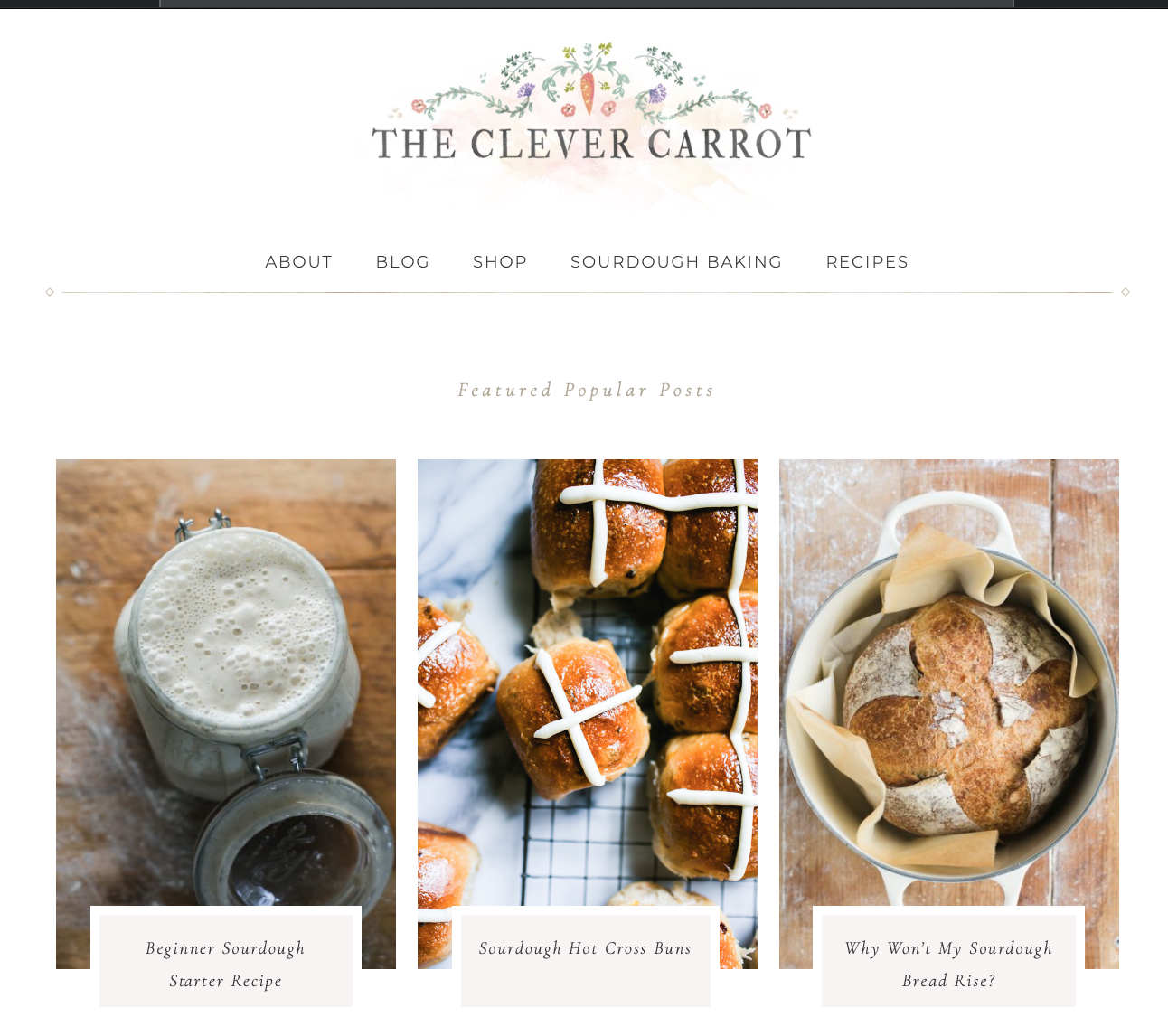 What We Have Cooked / Our Recommendations:  We can personally speak to loving Raffia's idea and recipes for 'freezer marinades' which we have used - and continue to use! - on a wide variety of proteins (animal & vegetable-based) to this day!   We also highly recommend her Mediterranean Baked Chicken, and make it fairly often.

Quitting her "miserable" corporate job in 2006 and walking instead into the world of the Culinary Arts, Emilie Raffa started a cooking blog in 2012 titled 'The Clever Carrot' where she began posting about her newly-found love of sourdough bread.  In 2014 she wrote a post titled "Sourdough Bread:  A Beginner's Guide" that much to her astonishment went absolutely viral (and remains so to this day) - and quickly catapulted her to the attention of a much wider audience.  Her first cookbook, The Clever Cookbook - which we own in our collection - focuses on a variety of meals, dishes, sauces, and other items that you can make ahead, prepare and freeze, create to eat now/eat later, etc.  This proved so popular, and brought even more traffic and attention to her blog, and eventually her second and most recent cookbook Artisan Sourdough Made Simple was released.  Her website features a variety of recipes that include lots of baking possibilities as well as dinner ideas, soups, salads, vegetable side dishes, drinks, and 'tips and tricks' like how to store salad in the refrigerator and how to revive wilted cilantro.