Many of these oral histories have been transcribed, PDFs of which can be found by clicking the Internet Archive pillars (check download options on right side for PDF). Most of the interviews were part of the Teaching American History Program that sought to explore segregation and desegregation in Wicomico County with interviews in 2004 and 2005. More information about the collection can be found at: http://libapps.salisbury.edu/nabb-archives/local-history-archives/2006.382

In this interview, Anne Dashield describes her experience growing up as an African American in the Salisbury area in the 1930's and 40's. She speaks of her education, the civil rights movement and strife in the 60's, as well as some of her experiences with discrimination.

In this interview, Laura Genevieve Jones describes her experiences in growing up during segregation and her education during that time. She also comments on some lessons to be learned from the experience and how those lessons relate to modern day issues.

In these interviews, Ed Taylor describes his experiences with segregation and his tour of duty during the Korean War. He describes the segregated neighborhoods and schools of his youth, then his being drafted for the Korean War and the process of integration he experienced there. He also describes the circumstances that earned him two Bronze Stars for his valor.

In this interview, Jessie Smiley describes her memories of her town of San Domingo; a small area northwest of Salisbury, MD. She describes her experiences as an African American woman during segregation, her education in segregated schools including Maryland State College (UMES), and her life after desegregation. She also describes some of the local activities and persons she can remember from her town.

James Turner is a long-time educator in Wicomico County, serving at WorWic Community College and Parkside high school. In this interview, he describes his upbringing in the midst of segregation as an African American and his experience with the desegregation of Salisbury, MD. He also describes his various employments including law enforcement, Principal of a night school, and being a Pastor.

Daniel Savoy was an educator and administrator in Wicomico County. He describes growing up on a sharecropper farm, then moving towards his desire to become an educator. He attended Maryland State College (UMES) in the 1960's during a time of racial tension in Princess Anne, MD, and describes his experiences of being an African-American student at that time. He later became a teacher in Wicomico County, culminating in his being the vice-principal and principal of James M. Bennet High until 1997 when he retired. 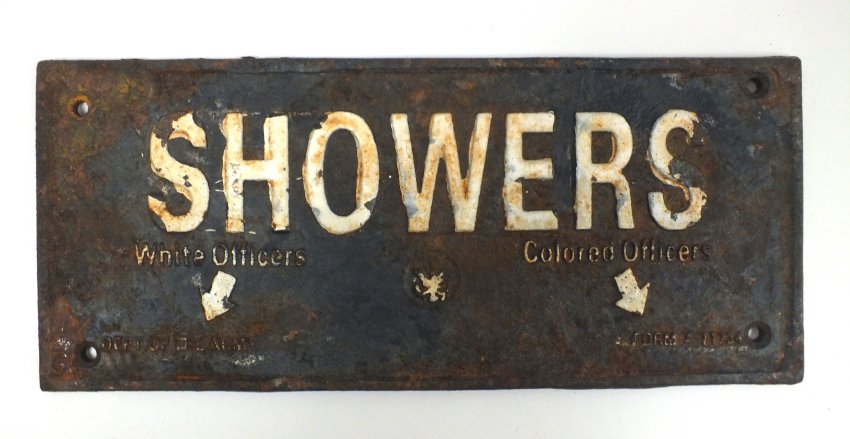 On July 15, 2004, Anna L. Lee was interviewed by Penny Grande at Parkside High School in connection with the Teaching American History program. Lee worked as a teacher for 22 years at Bennett Middle School and Wicomico Middle School, serving for 15 years as an administrator. She details her childhood as an African American child in segregated Fruitland and Salisbury, including her experiences of Wicomico County's segregated schools and her decision to go into education. This interview is part of the Teaching American History Program.

Anthony "Tony" Sarbanes was an educator and administrator in Wicomico County from 1961 until he retired in 1989. He was a teacher for four years before becoming an administrator in 1965 right before integration in 1966, and he speaks of the various challenges associated with that tumultuous time. He also speaks of his actions that helped establish Parkside High School in Salisbury.

Kirkland Hall is a curator at the Oaksville Baseball museum in Oaksville, Maryland. In the interview, he describes the influence of baseball on his childhood and the various teams that used to exist all over Delmarva. He also shares his passion for his local baseball field and the efforts to restore it and make baseball a fixture in the community again.

On July 12, 2005, Newell Quinton was interviewed by Jan Robinson in connection with the Teaching American History program. Quinton talks about his education in the segregated San Domingo school for African American children and, later, at Salisbury High School. In particular, he discusses how community life in San Domingo shaped his development and the differences between his experiences and the experiences of current youth.

Mary Gladys Jones is a renowned community member in Fruitland, MD, and a retired educator in Wicomico country. She describes her move into education in the early 1940's and 50's and her experience as one of the first African-American teachers to be assigned to a previously all-white school in Salisbury, MD. She chronicles her experience as an educator in Wicomico county and as a founding member of the Fruitland Community Center after her retirement in 1981.

Harry Church, age 84 at the date of the interview speaks about growing up on Delmarva and working for the Dorchester County Board of Education. Mr. Church’s property rests on what was his great grandfather’s farm. Mr. Church’s great grandfather was a slave, fought in the Civil War and used the pay received to purchase the land. Harry Church’s family has been on Delmarva since the Civil War era.