Diaries, letters, and other primary sources can provide insight into why and what people experienced when they traveled. In the midst of American industrialization in the mid-nineteenth century, many Americans experienced new places as a result of new means of travel. These sources capture that movement across the country from the 1850s to the 1860s. Two helpful links below offer a starting point to understand travel in this time period.

For more information on the Bayly family and the remainder of the extensive collection, visit the Finding Aid.

The Cory Family Letters were written by Abbey, John, and Isaac Cory between 1852 and 1859 from Stockton, California to family living in Tiverton, Rhode Island. Documented is the family's journey via steamship to Panama, the overland journey through Panama, and their arrival in San Francisco.

Belonging to M.J. Harrison, this travel diary documents his journey to Boulogne-sur-Mer beginning on August 10, 1854 and following Prince Albert of England and Emperor Napoleon III of France in Boulogne-sur-Mer and making numerous observations and sketches about hte local culture.

Anna Phillips hailed from Boston, Massachusetts, and this transcript is her travel diary during her trip to Europe from May to October 1850. During her travels she was able to see the Duke of Wellington and did a considerable amount of sightseeing in the United Kingdom, France, and Italy.

The Journal of Clara Gunby is part of a larger collection of papers pertaining to the Gunby Family. Clara Gunby started her journal in 1853, and was a Southern sympathizer during the Civil War - ultimately leading to her arrest for defiance and disrespect of Union soldiers. After the war, Clara Gunby married and moved to Allen, Maryland.

This diary belonged to Henrietta Wyeth, and begins in 1861 with her recovering from an eye illness, and her observations during the Civil War.

Written in 1852 by Reverend Jeremiah Fox Yates, the diary details his sermons, readings, spirituality, and life in Chittenden County, Vermont.

Thomas Fernon was a Pennsylvania Senator, author, editor, and later president of several railroad companies. This journal contains Fernon's poetry written between 1845 and 1855.

Written by William Benson of Boonville, Missouri and spirits that allegedly visited him in 1852, this journal documents the supernatural occurrences observed by Benson and friends. Documented are his methods of communicating with spirits, acts of levitation, and visits from family and friends. 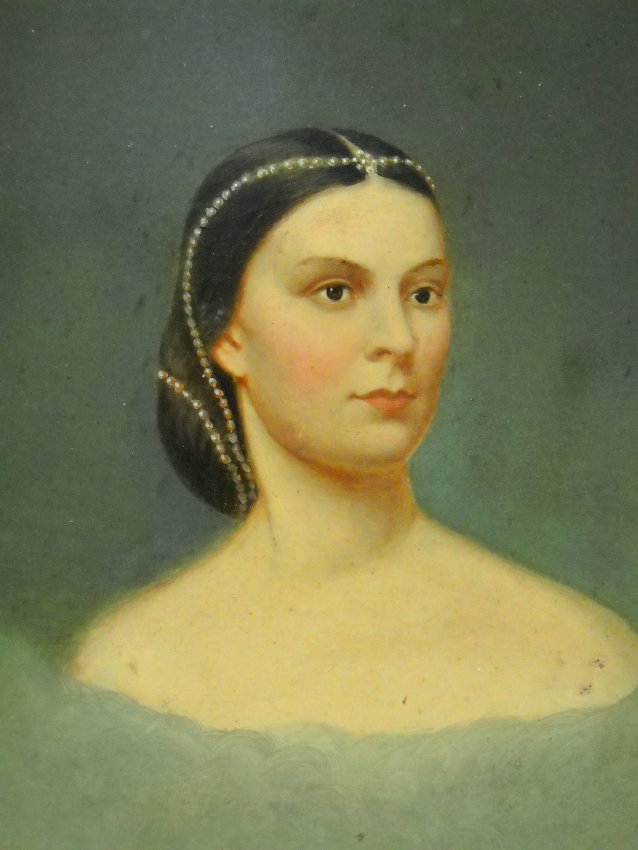 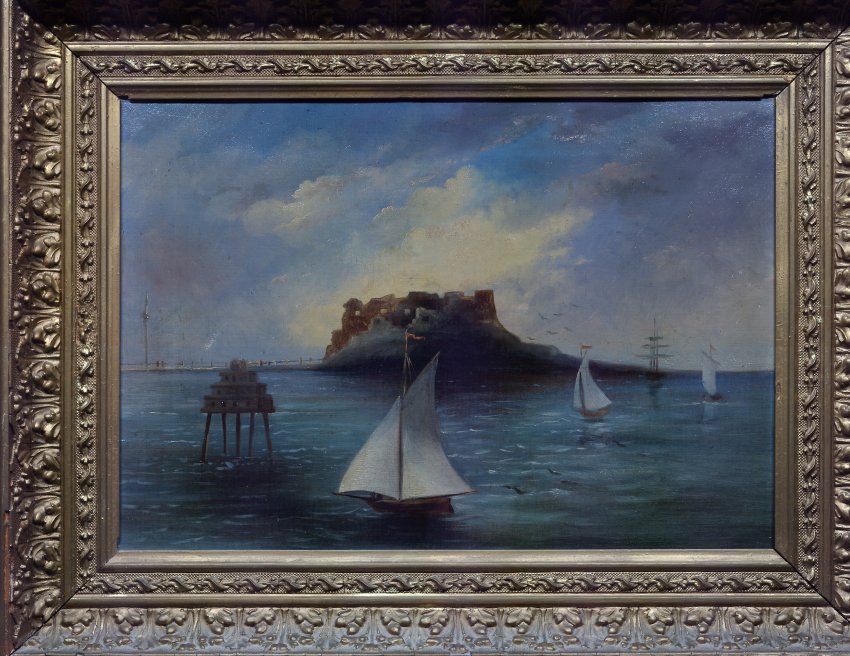 Painting by Clara Gunby of Fortress Monroe, Virginia where she was imprisoned during the Civil War.