Today we will learn how to:

One source minimum must be used and listed at the end of your write-up.  Please cite this source (or sources) in MLA format. 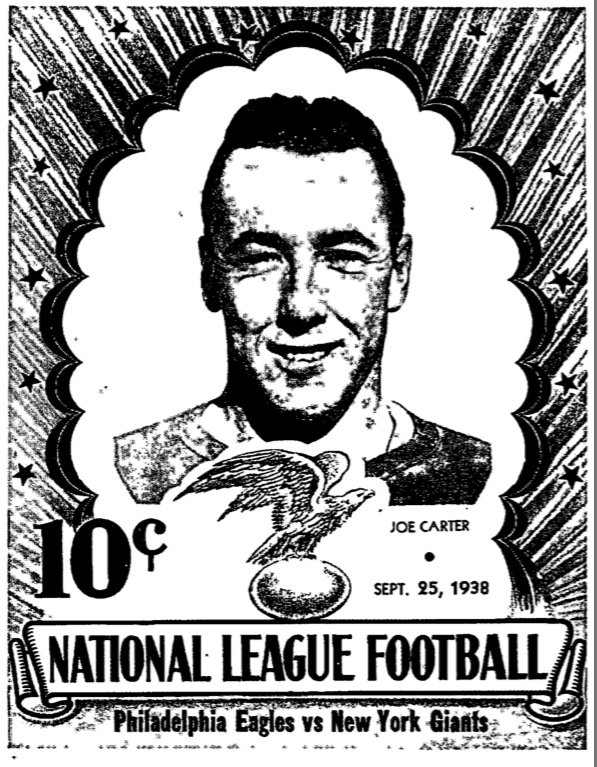 In 1933, thanks to a change in Pennsylvania law that now allowed professional sports to be played on Sundays, and the sum of $2,500 scraped together by friends and family members, former University of PA teammates Bert Bell and Lud Wray started up the Philadelphia Eagles.  The Eagles did not start from scratch - they were actually the remnants of the Frankfort Yellowjackets franchise (former 1926 champions of the National Football League), but due to hard economic times, the team had folded in 1931, only to be resurrected as the Eagles two years later.  The Eagles' first game against the New York Giants resulted in a spectacular 56-0 loss, but just a week later they tied the 1932/1933 NFL championship team, the Chicago Bears, 3-3.

Over the years, the Eagles' success ebbed and flowed, with the 1960s being a particularly low point for the team, but they rose again in 1981 when the Eagles finally made it to the Super Bowl.  While the Eagles lost that game, they again made it to the Super Bowl in 2004, playing against the New England Patriots.  That time around, the Eagles again lost, with a final score of 24-21.  It wasn't until 2017, a full 84 years after the team was started, that the Eagles finally won their first Super Bowl -  no less in a rematch against Tom Brady and the infamous New England Patriots.  While many fans were worried that it would be a repeat of the 2005 all over again, this time the Eagles pulled ahead and won the title with a final score of 41-33.  Overall the team is considered a particularly strong one, as they consistently rank among the best in league attendance, and according to ESPN, has sold out every game since the 1999 season.