From The Cochrane Library

This guide is created primarily for Evidence-based Nursing Practice course for the DNP students. I'd appreciate any feedback you may want to provide. This is a page in progress!

The following information is based on quotes from experts in the field.

The goal of evidence-based nursing is to provide practicing nurses with evidence-based data to deliver effective care based on the best research; resolve problems in the clinical setting; achieve excellence in care delivery, even exceeding quality assurance standards; and to introduce innovation (Grinspun, Virani & Bajnok, 2001/2002). Evidence-based nursing also reduces the variations in nursing care and assists with efficient and effective decision-making."

"An ongoing process by which evidence, nursing theory and the practitioners’ clinical expertise are critically evaluated and considered, in conjunction with patient involvement, to provide delivery of optimum nursing care for the individual." 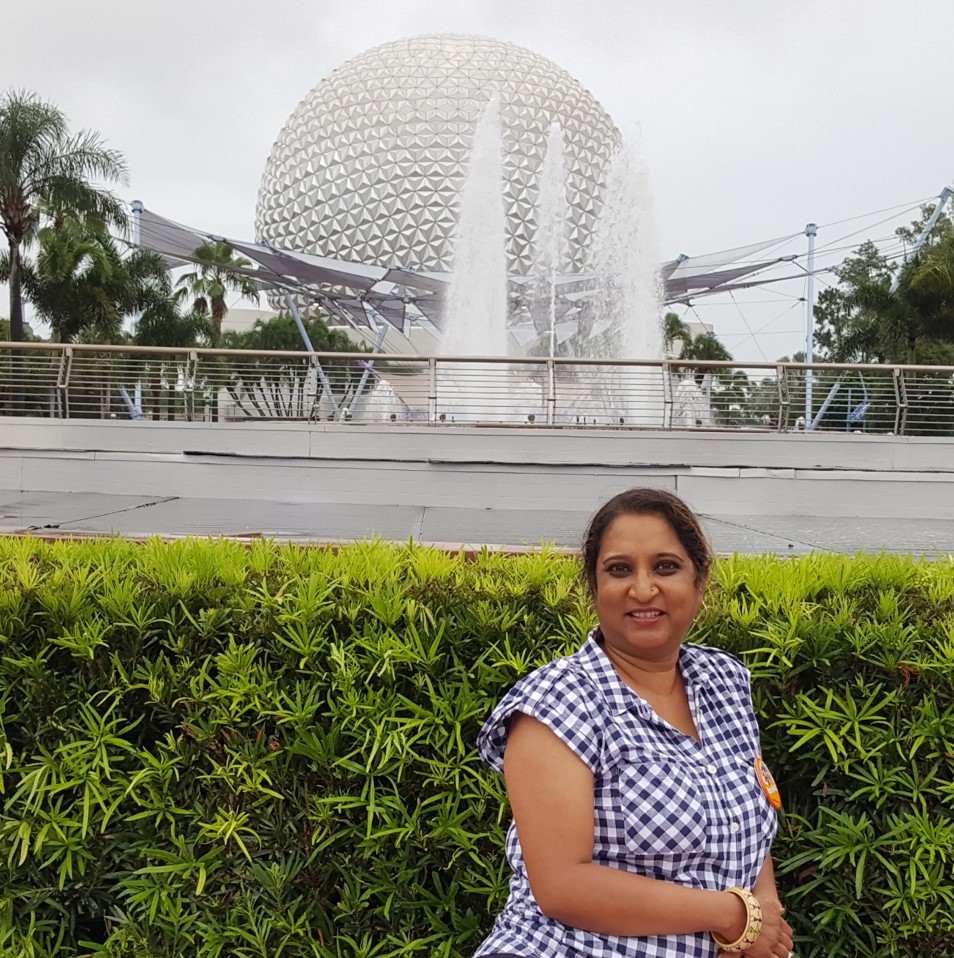