Maryland and the Alliance for Progress

John F. Kennedy's Alliance for Progress was a U.S. effort intended to promote democracy and provide aid to Latin American nations. Under Partners of the Alliance, committees from U.S. states visited sister states to identify suitable “partner projects” that would contribute to economic and social development in Latin American communities. Such projects included building classrooms, providing funding for hospital equipment, and supplying food to undernourished children. For this program, the state of Maryland was paired with Rio de Janeiro, Brazil.

In 1965, Maryland Governor J. Millard Tawes visited Rio de Janeiro for an initiation of Partners of the Alliance. Governor Tawes was an Eastern Shore native serving his second term in office as a member of the Democratic party. Upon his visit to Brazil, Tawes was met with a warm welcome and established a positive rapport with Governor Paulo Torres of Rio. The trip ultimately helped to advance ties between the two states, marking the beginning of a fruitful partnership.

The Papers of J. Millard Tawes consist of the political and personal papers of J. Millard Tawes and of historic Maryland records. The collection documents Tawes’ career as a politician from 1930-1979, including his service as the 54th Governor of Maryland from 1959-1967. It contains speeches, correspondence, photographs, publications and ephemera offering insight into fifty years of state and national politics. The collection includes Tawes’ speeches on the Freedom Riders and on the Cambridge Riots of 1963. It also includes correspondence between Tawes and Presidents John F. Kennedy and Lyndon Johnson. 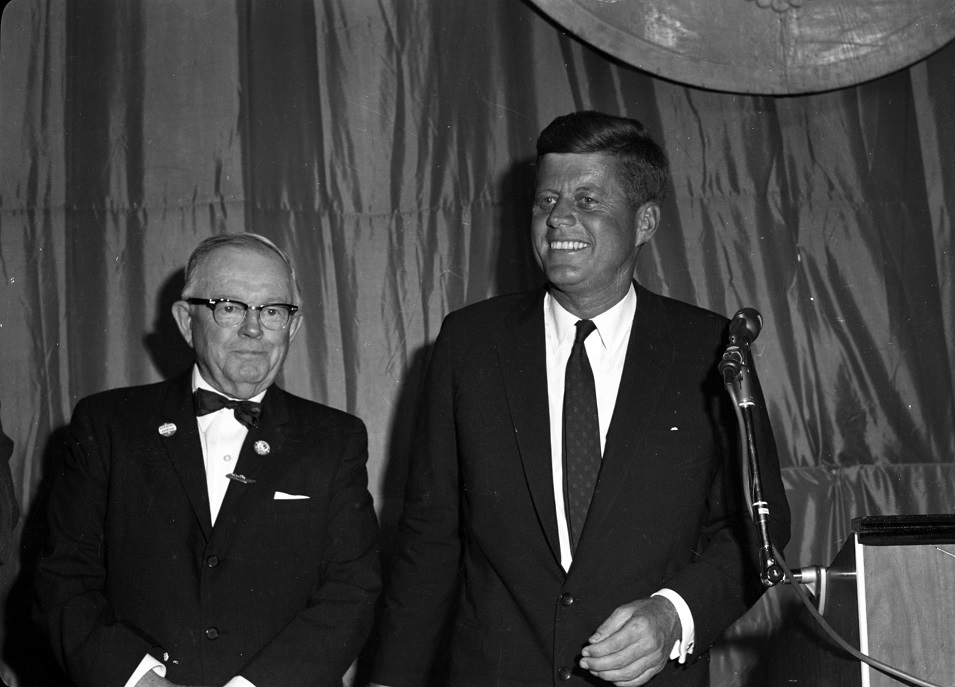 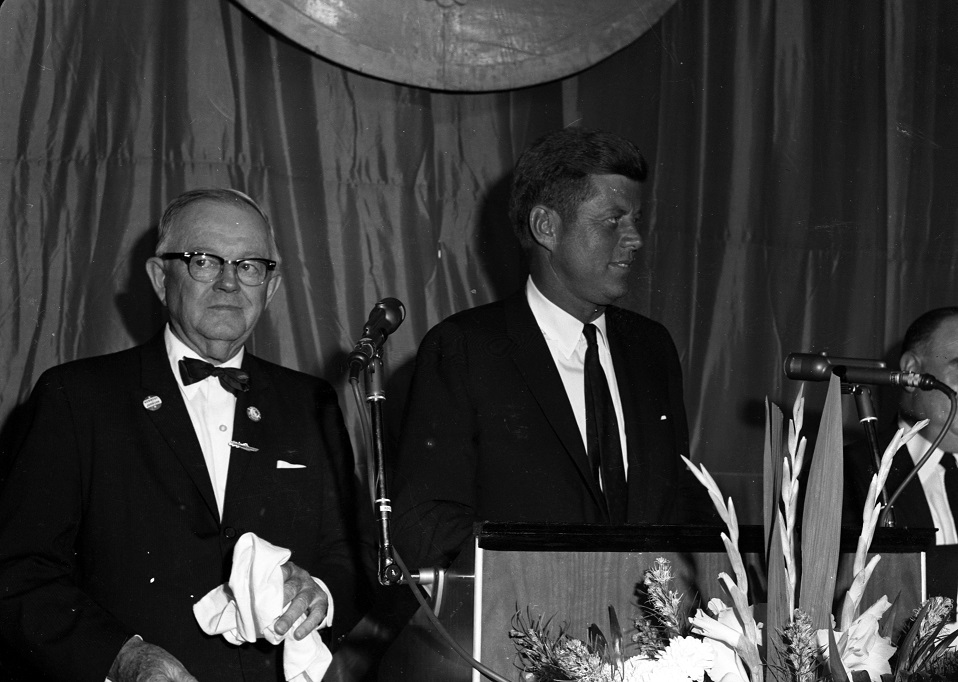 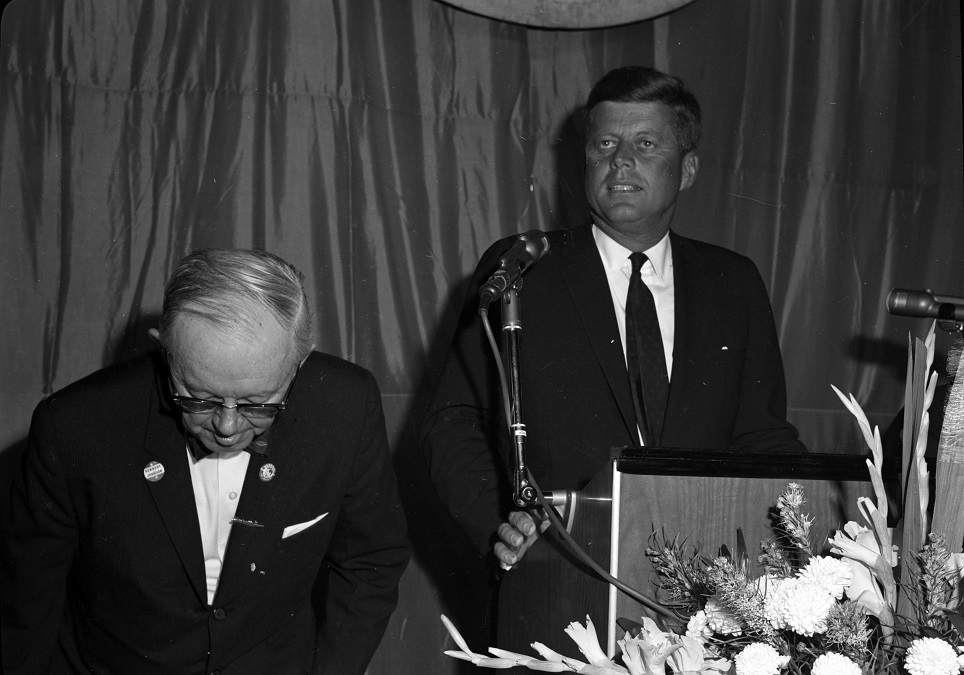 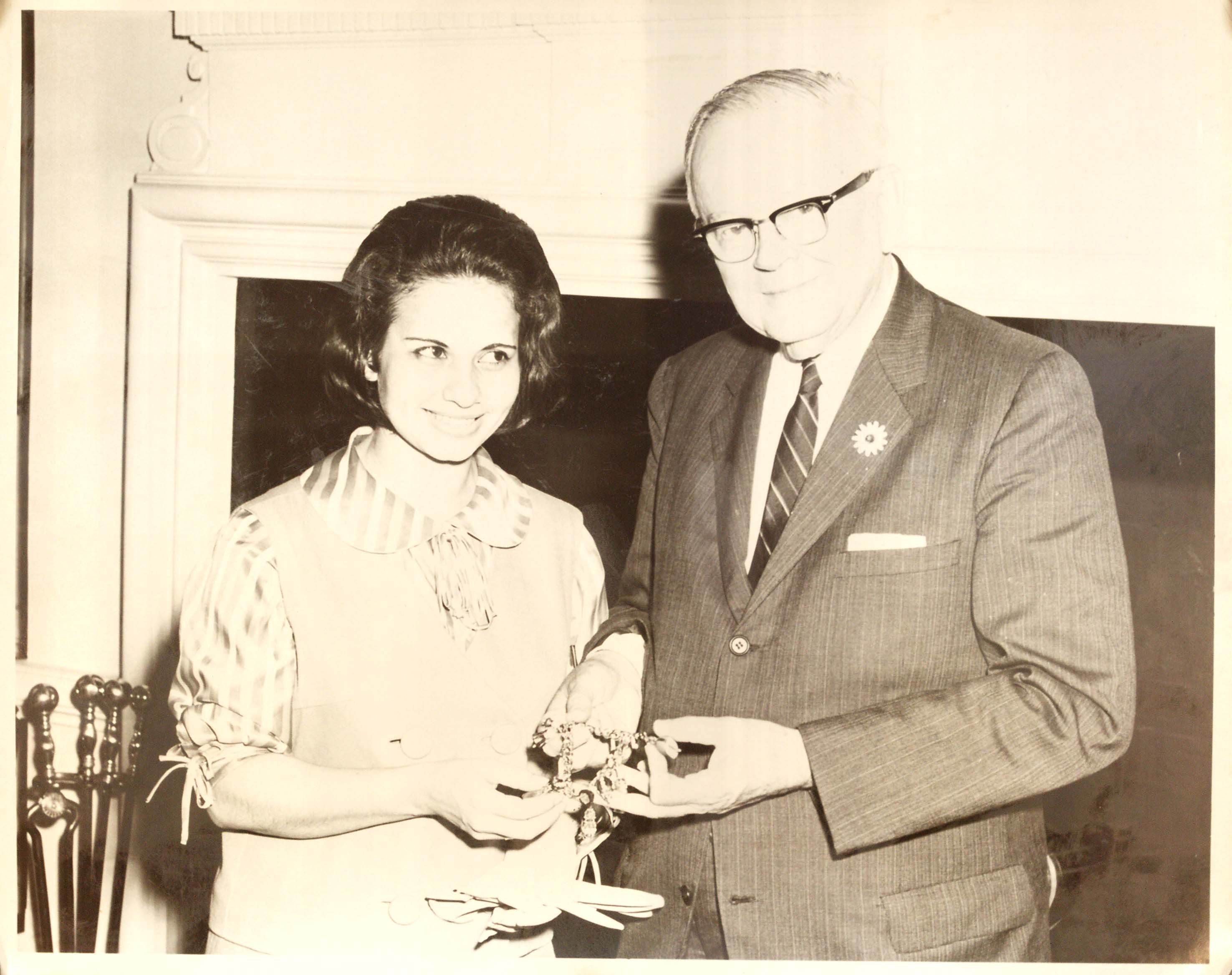 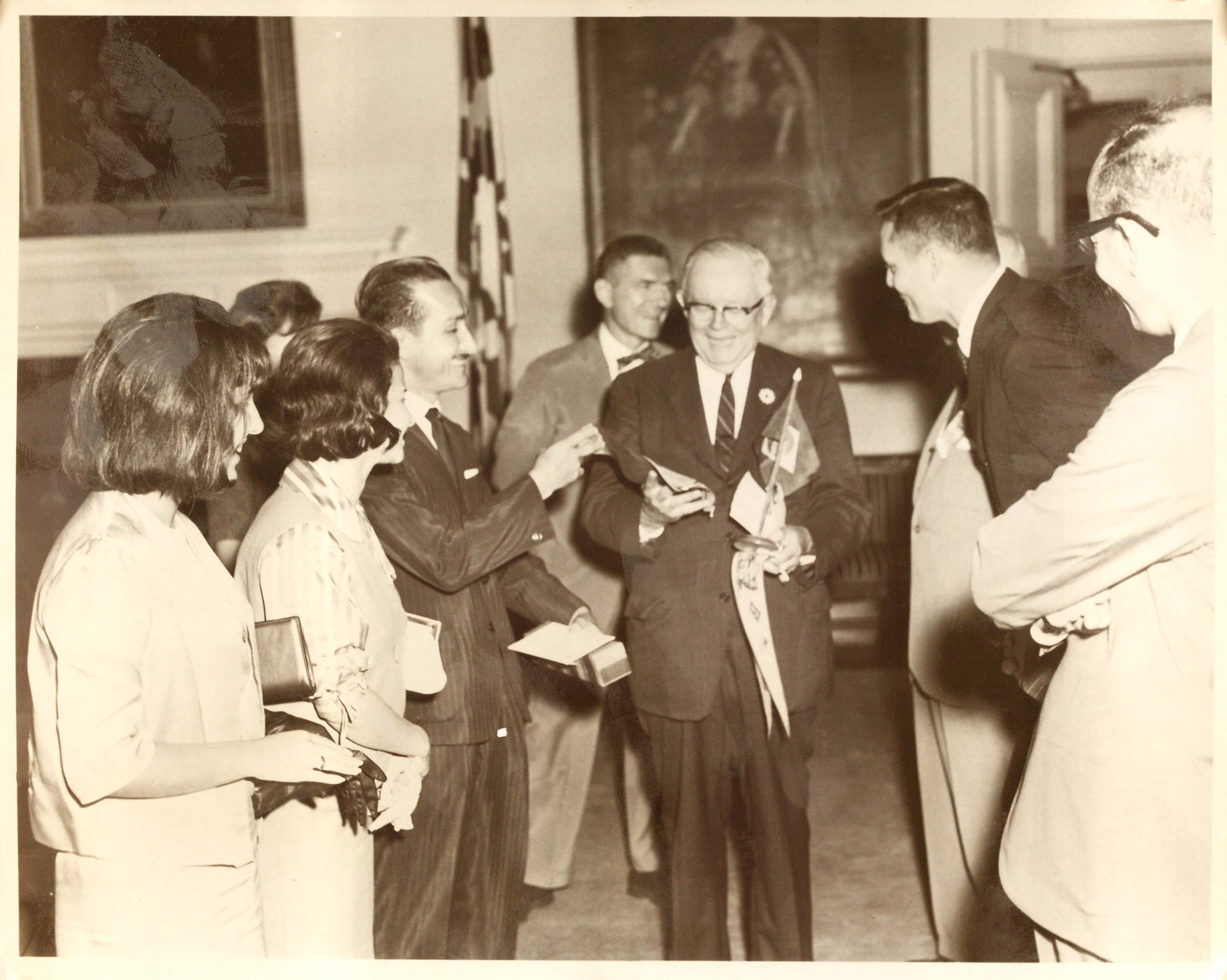 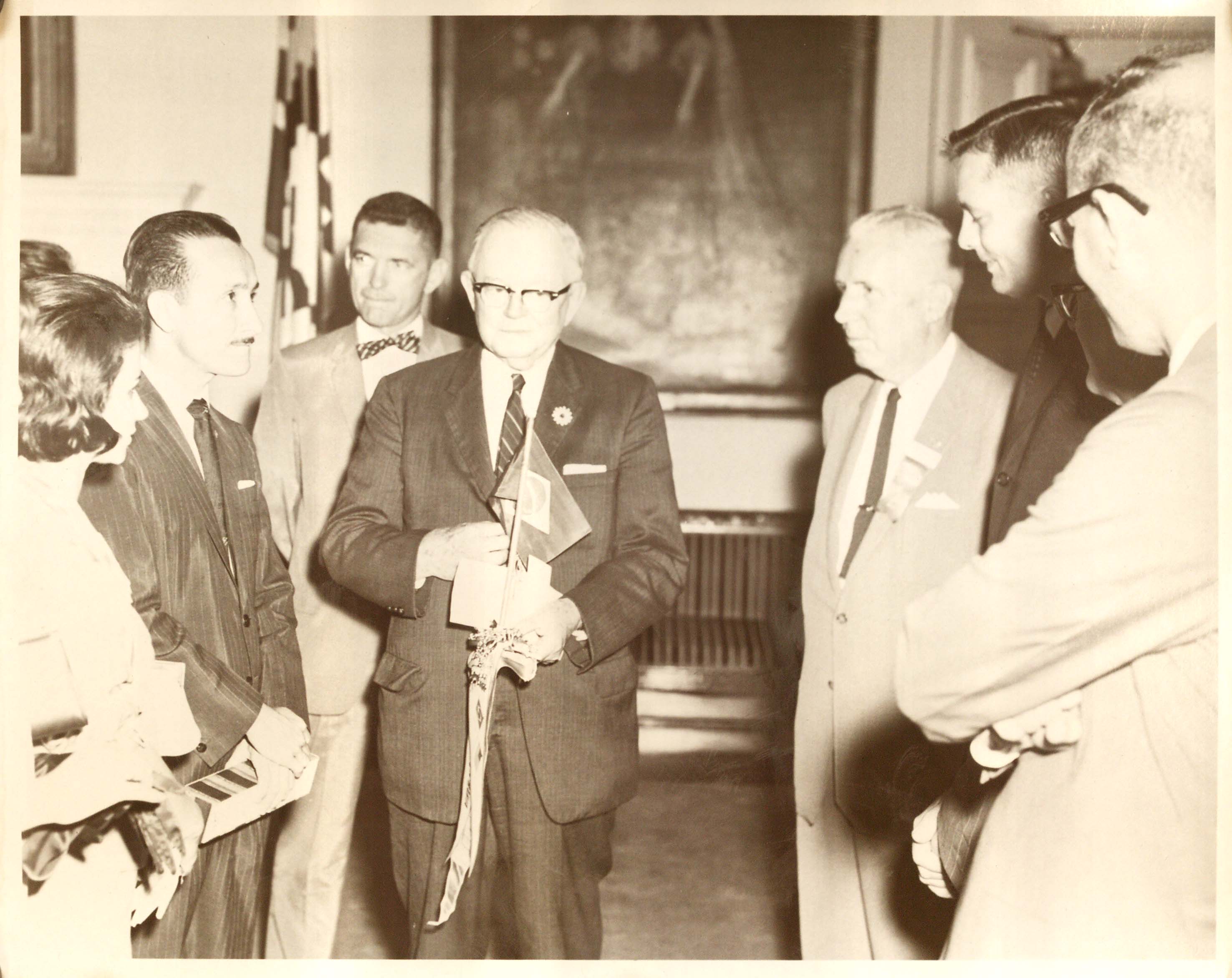