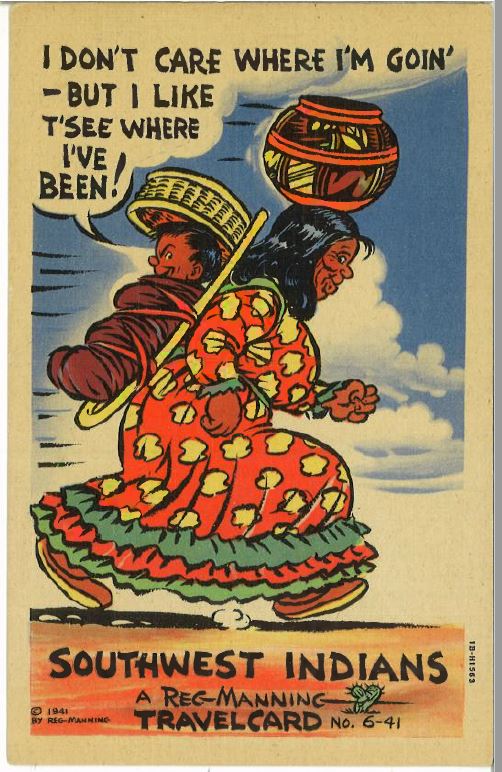 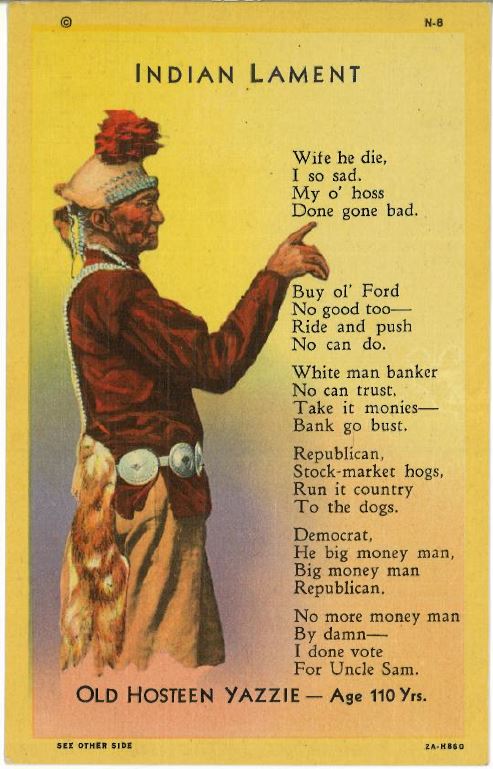 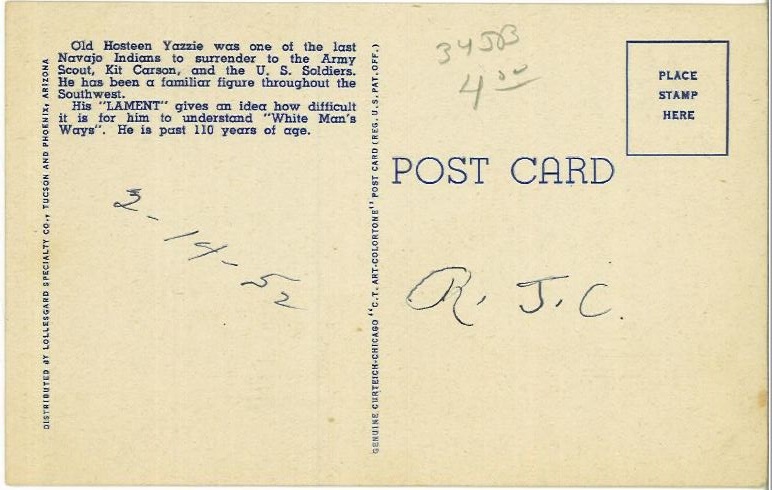 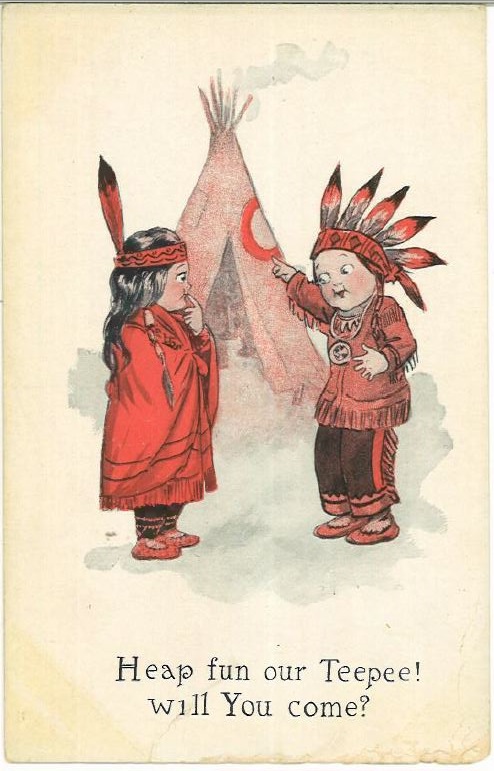 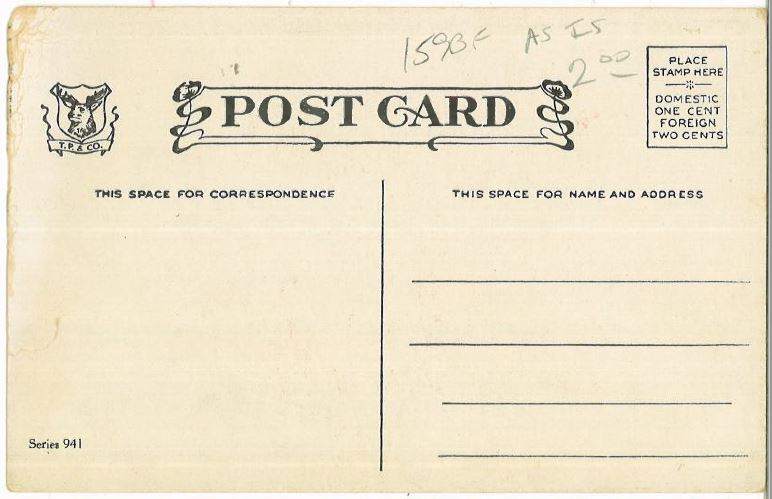 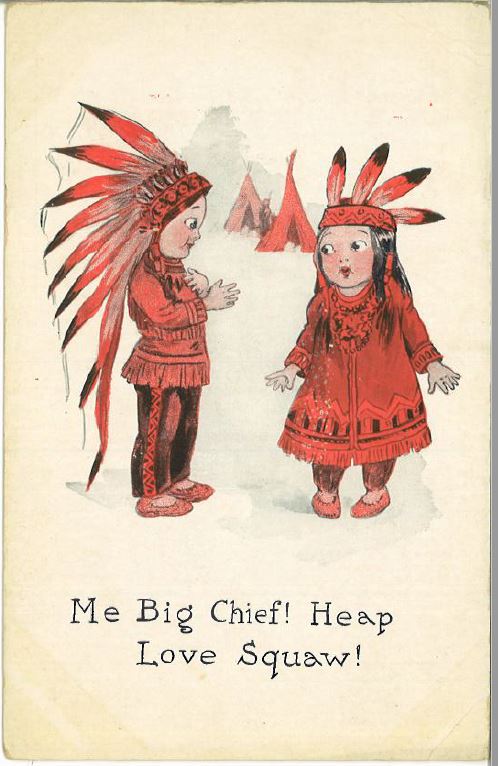 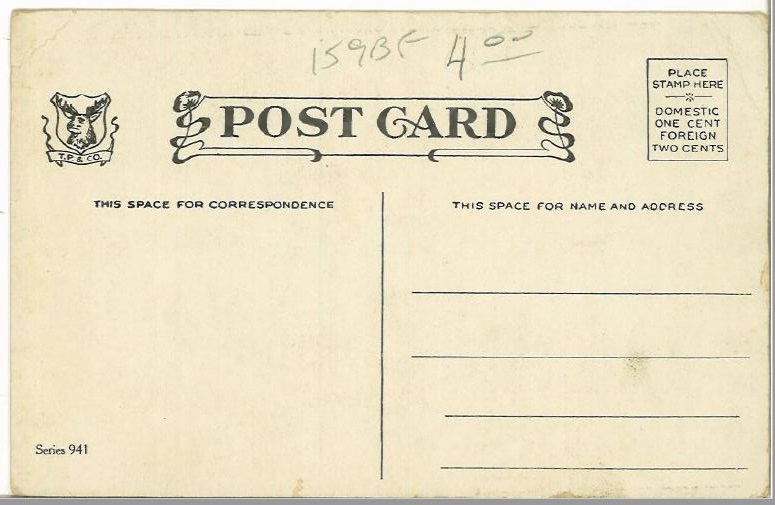 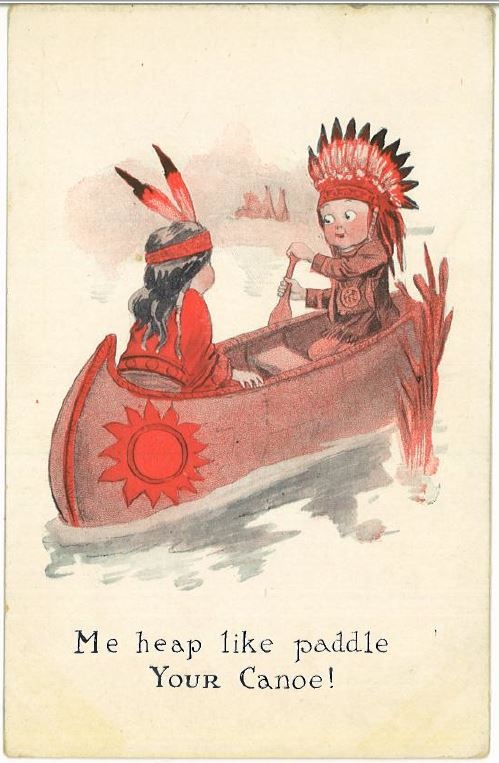 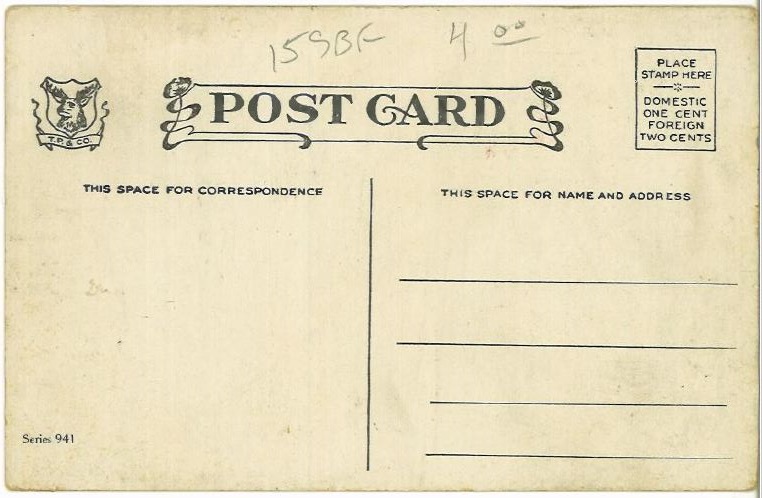 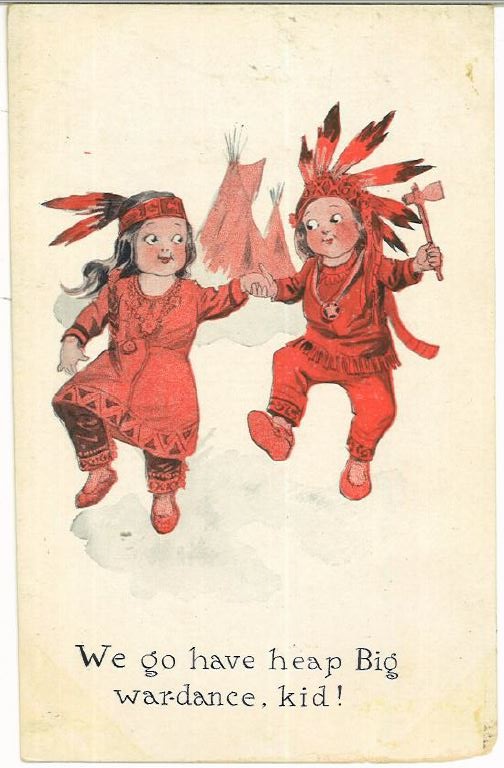 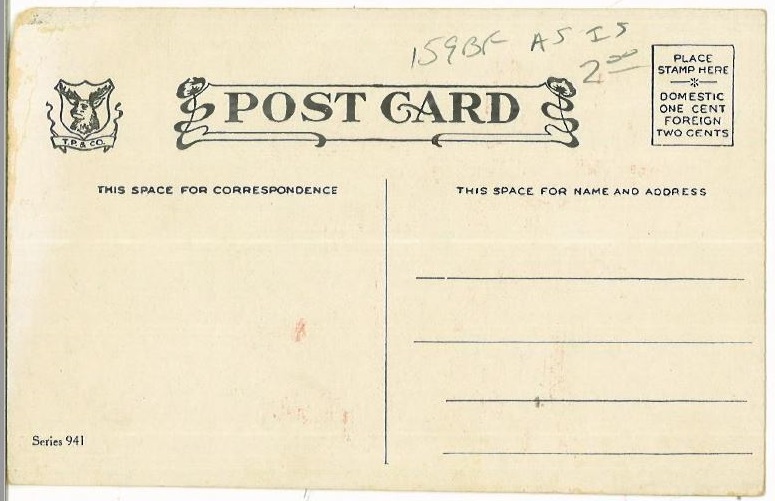 These 23 postcards depict various tribes and scenes of Native Americans from the early 1900s to the 1920s. Tribes range from Hopi to Blackfoot, among others, and illustrations feature both individual leaders and groups of people. 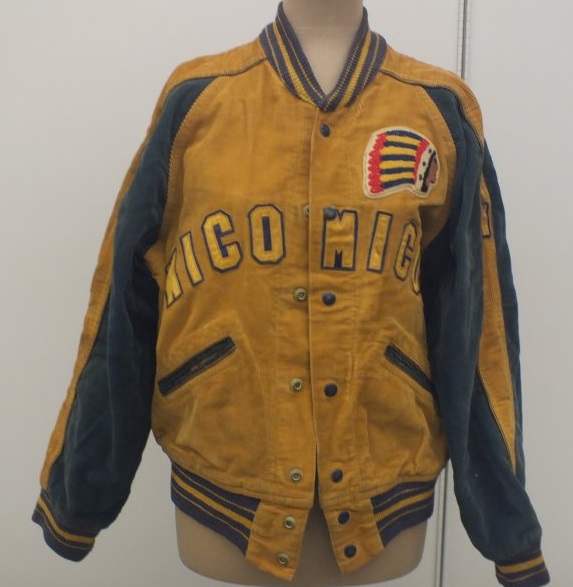 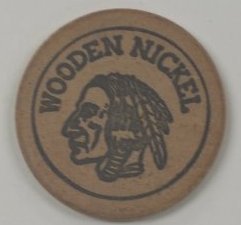 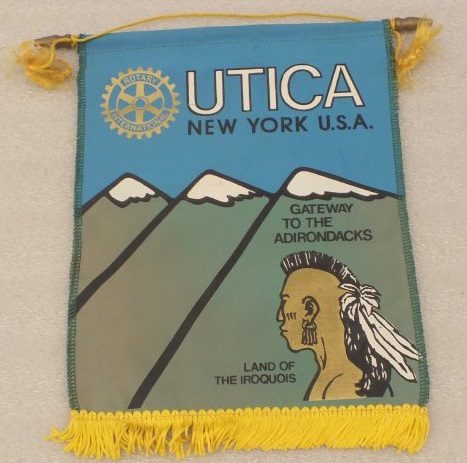 Rotary International flag with gold fringe from Utica, New York - "gateway to the Adirondacks" and "land of the Iroquois, Nabb Research Center, 2017.013.103. 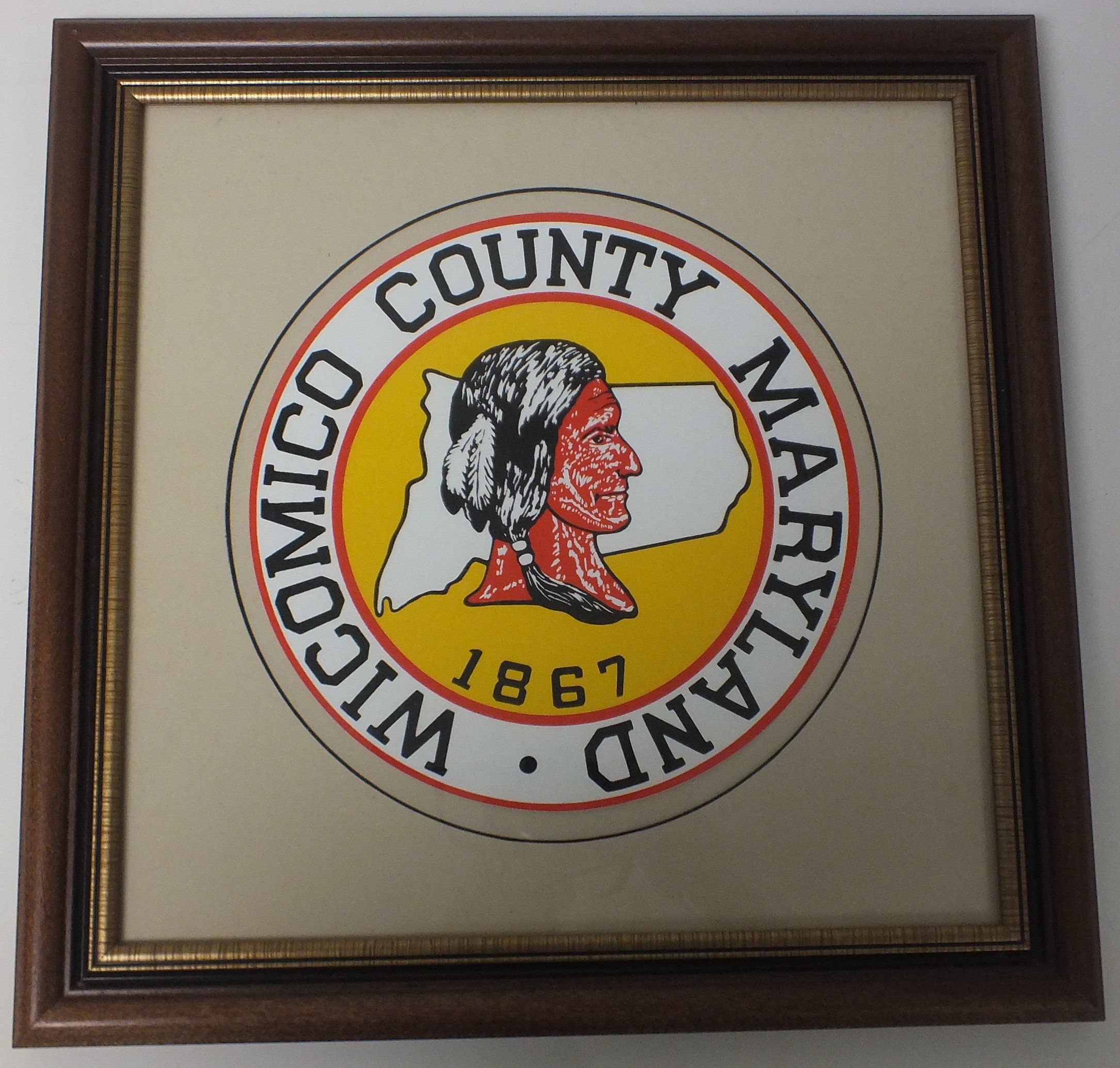 Wicomico High School Indian Chant records were produced by the high school's English Department, 1962-1964 and includes short stories, poetry and art produced by students to give examples of their individual characteristics, creativity and talents.

The Nabb Center has a wealth of film press kits. Press kits typically contain background information about the film and its stars, posters and other advertising aids, black and white still photographs, and other related materials.

There may be additional press kits regarding films related to Native American characters and culture within the collection. To search for another film visit the Finding Aid.