Who are the Improved Order of Red Men?

The Improved Order of Red Men is one of the oldest fraternal organizations in the United States. The group was made up of members from the Sons of Liberty and Sons of St. Tamia, which were patriotic groups that split because of differences. In 1834 they began using the name Improved Order of Red Men. Their rituals and regalia are modeled after those assumed by white men of the era to be used by Native Americans. Despite the name, the order was formed solely by, and for, white men. Since the original members of the group were said to have been part of the historical Boston Tea party where they dressed as Native Americans, they have continued with this tradition.

These reports of the Improved Order of Red Men document the activities of the secret fraternity's "tribe" in South Berwick, Maine. The Improved Order of Red Men used Native American rituals, organization, and phrases with each other, which is evident in these reports. The reports primarily provide information about the names of inductees, active members, retirees, and suspended members, but also offer insight into the ways in which the organization functioned.

The papers of Sidney and Elsie Northam document their life in Snow Hill, Worcester County, Maryland from 1941-2013 with the bulk of the material dating from 1995-2005. Materials include correspondence between Sidney and Elsie from a 1958 trip to Washington State, Elsie’s daily journal entries with regard to her life as well as the weather and the Northam News, which Elsie wrote to keep friends and family informed on their activities. Also included are photographs, a family tree and print images of Snow Hill. Also included in the collection are a series of photocopies of the business correspondence, receipts and ledgers of Sidney Northam’s grandfather, James Adkins. Adkins was a blacksmith in Newark, Maryland from 1899-1917. Note: Adkins photocopies were created by Sidney Northam in the late 1990s.

The Benjamin Franklin Kennerly papers document the extensive business background of one of Salisbury, Maryland’s mayors. Correspondences and receipts, as well as ledgers and checkbooks, record the personal and business interactions of a small-town businessman at the beginning of the twentieth century. Correspondence and receipts dated after his death, created by his family members and business partners, provide insight into the elongated process of receiving life insurance and selling off businesses. The papers also include family photographs, advertisements, and other business notes and materials. The papers date from 1868-1982 and include modern publications referencing B. F. Kennerly and subjects he found interesting. 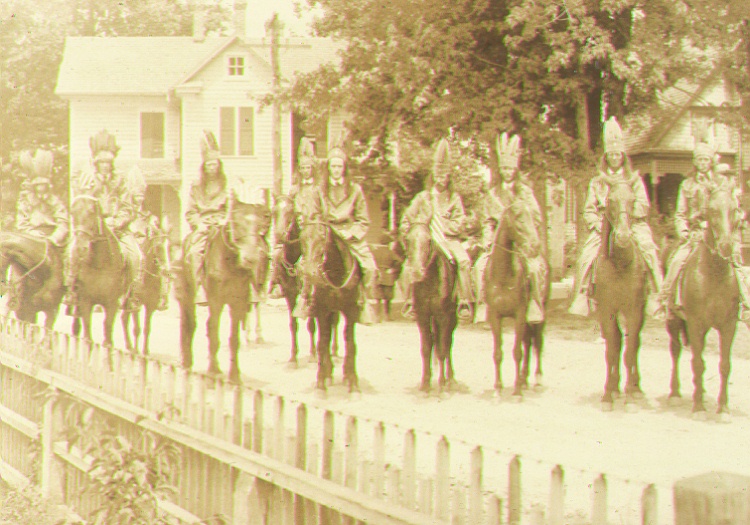 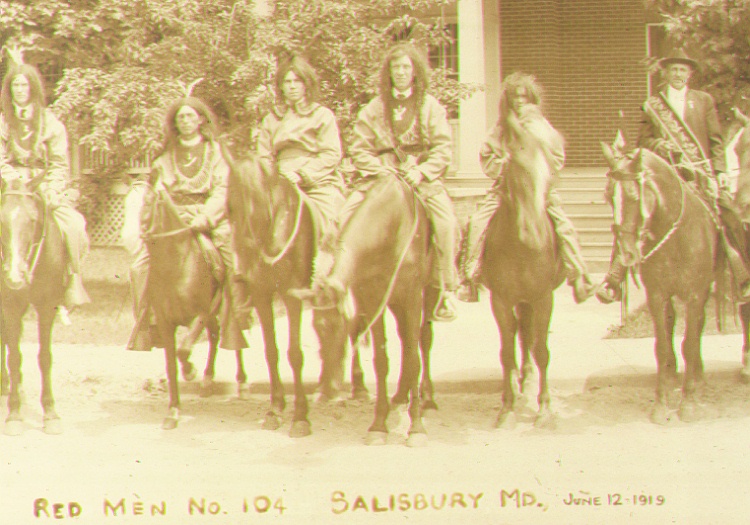 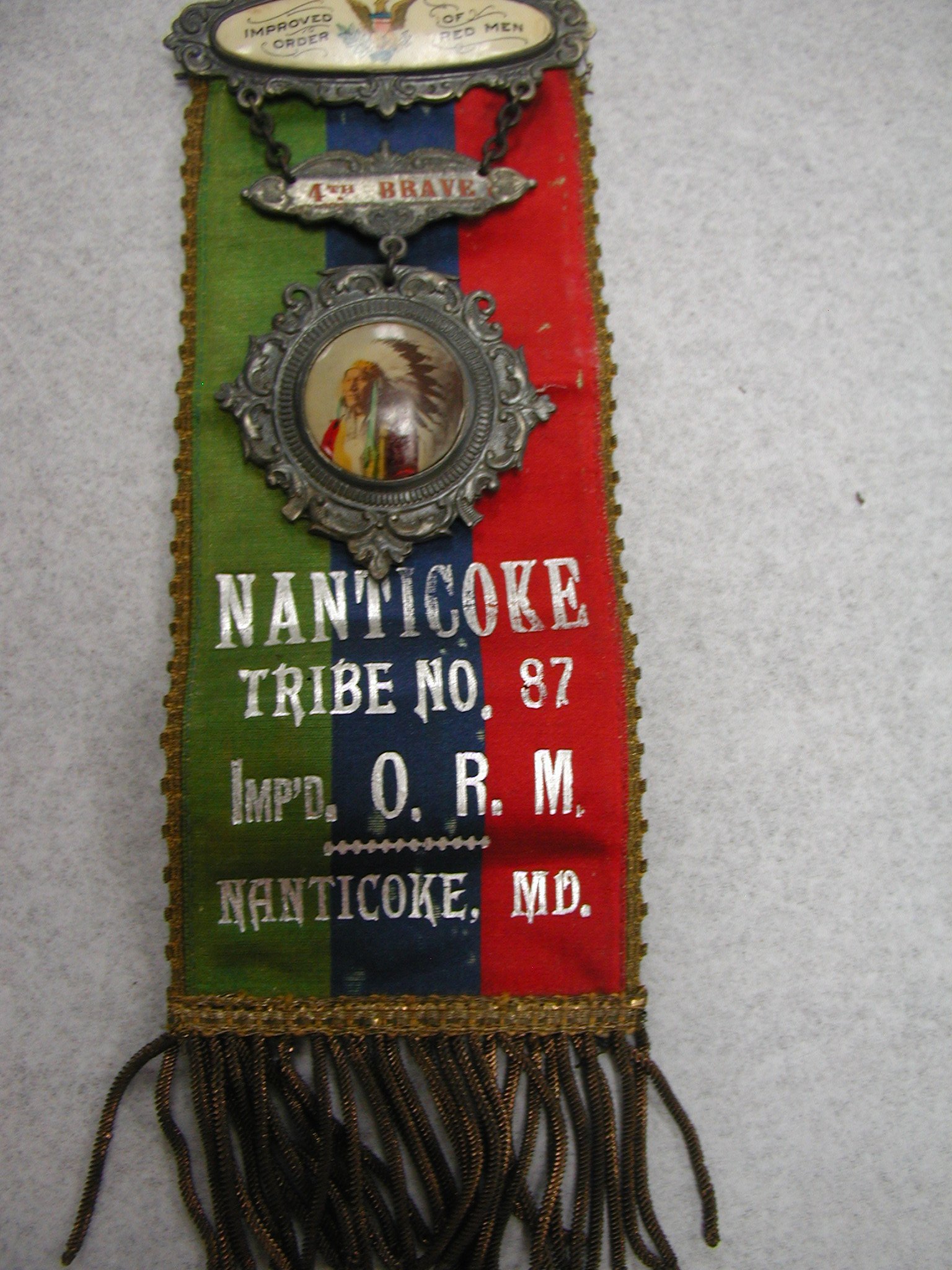 The Improved Order of Red Men contains the certificate of the ratification of the resolutions of respect brought forth by the Order of the Red Men to the White Eagle Chapter from Berlin, Maryland. The certificate was sent in memory of John Bethards.

Improved Order of Red Men, Fruitland records documents the chapter out of Fruitland, Maryland, Tribe 149. There are photographs and newspaper clipping of the members of the group.