The establishment of Red Cross chapters on Delmarva began in the late 1910s and contributed mainly to local humanitarian efforts during wartime and after natural disasters. By the 1920s-30s, Red Cross volunteers on Delmarva provided many community services such as home care, ambulance, and school nursing services and donated a significant amount of supplies to American troops during World War II. The Red Cross on Delmarva today spans over three states— the state of Delaware, Caroline, Cecil, Dorchester, Kent, Queen Anne’s, Somerset, Talbot, Wicomico, and Worcester counties in Maryland, and Accomack & Northampton counties in Virginia—and continues to provide lifesaving services to more than 1.4 million people on the Peninsula. 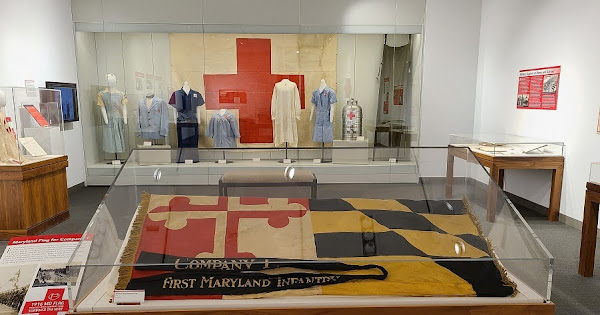 Listed below are several collections from the Nabb Research Center that include primary documents related to the American Red Cross. Click on a collection title to be taken to the Nabb Center’s Finding Aid Portal to learn more information about the collection and its contents! 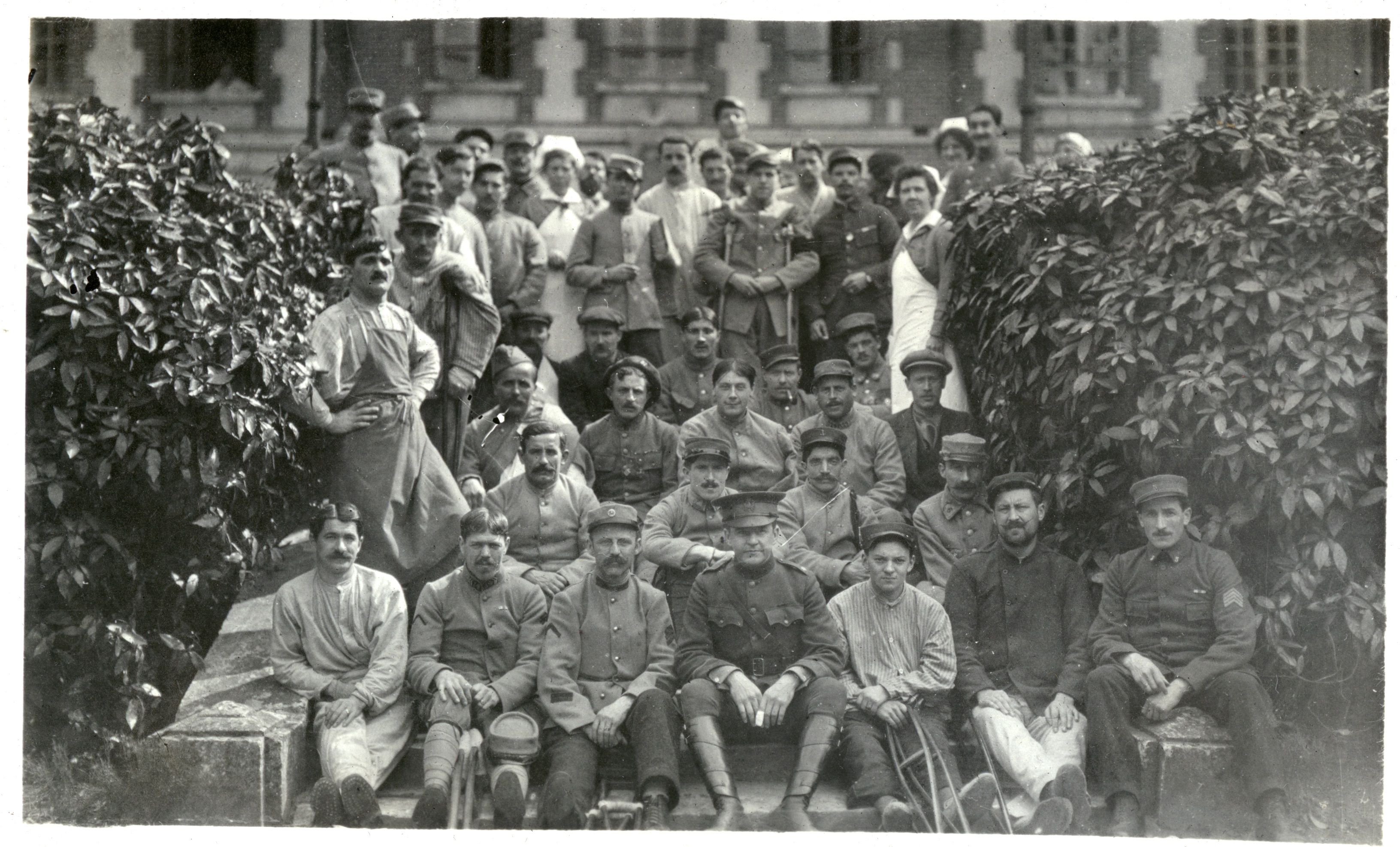 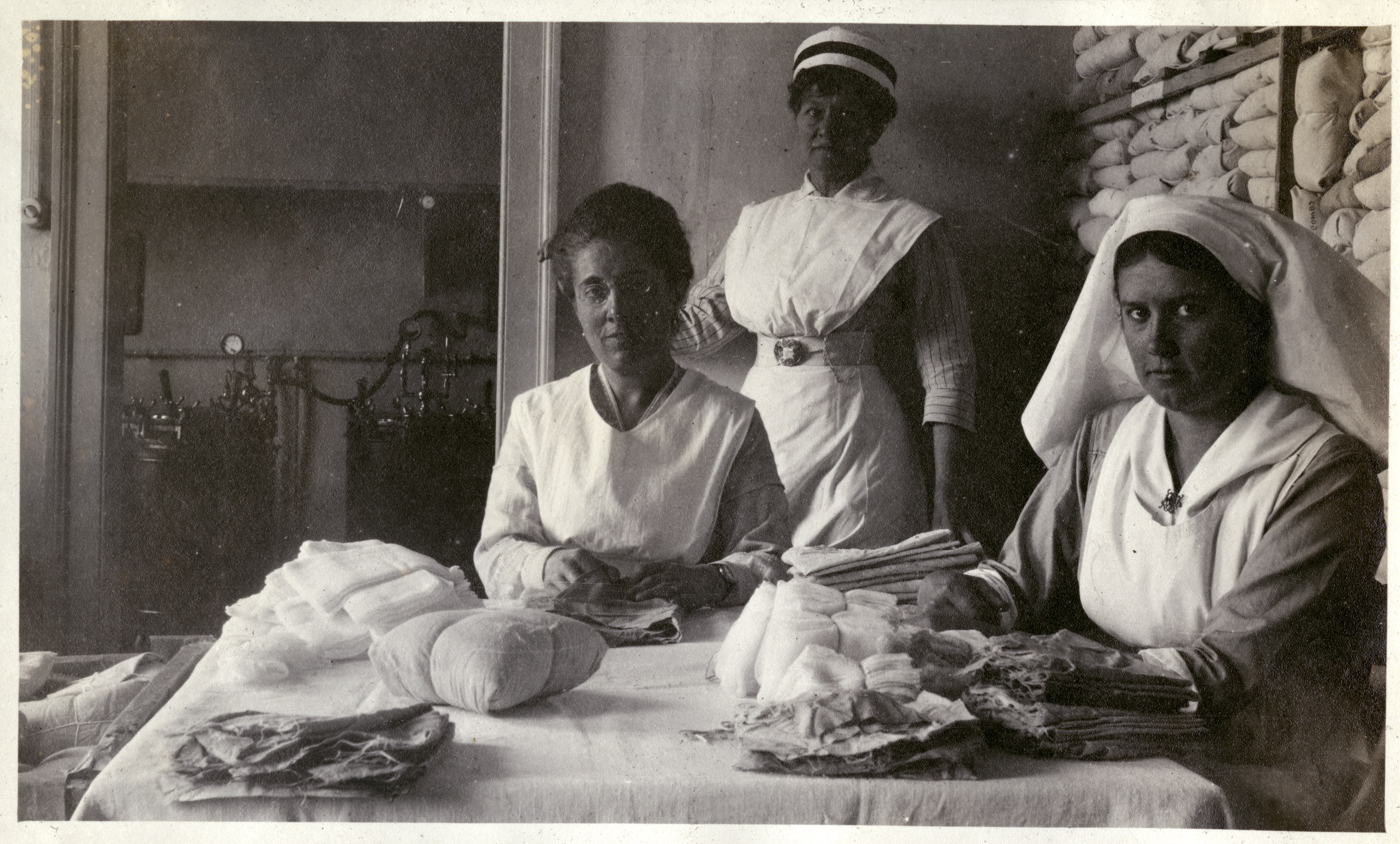 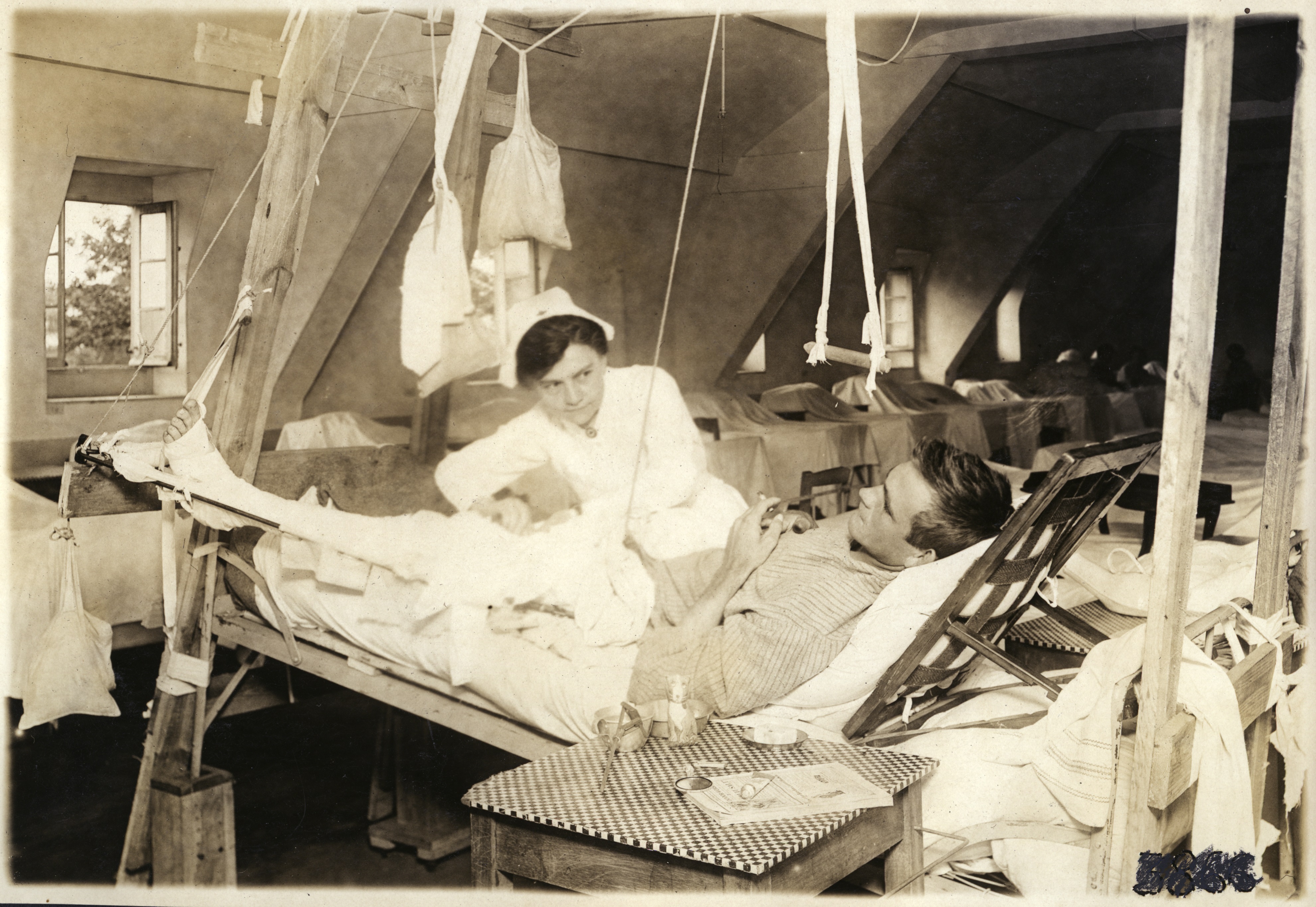 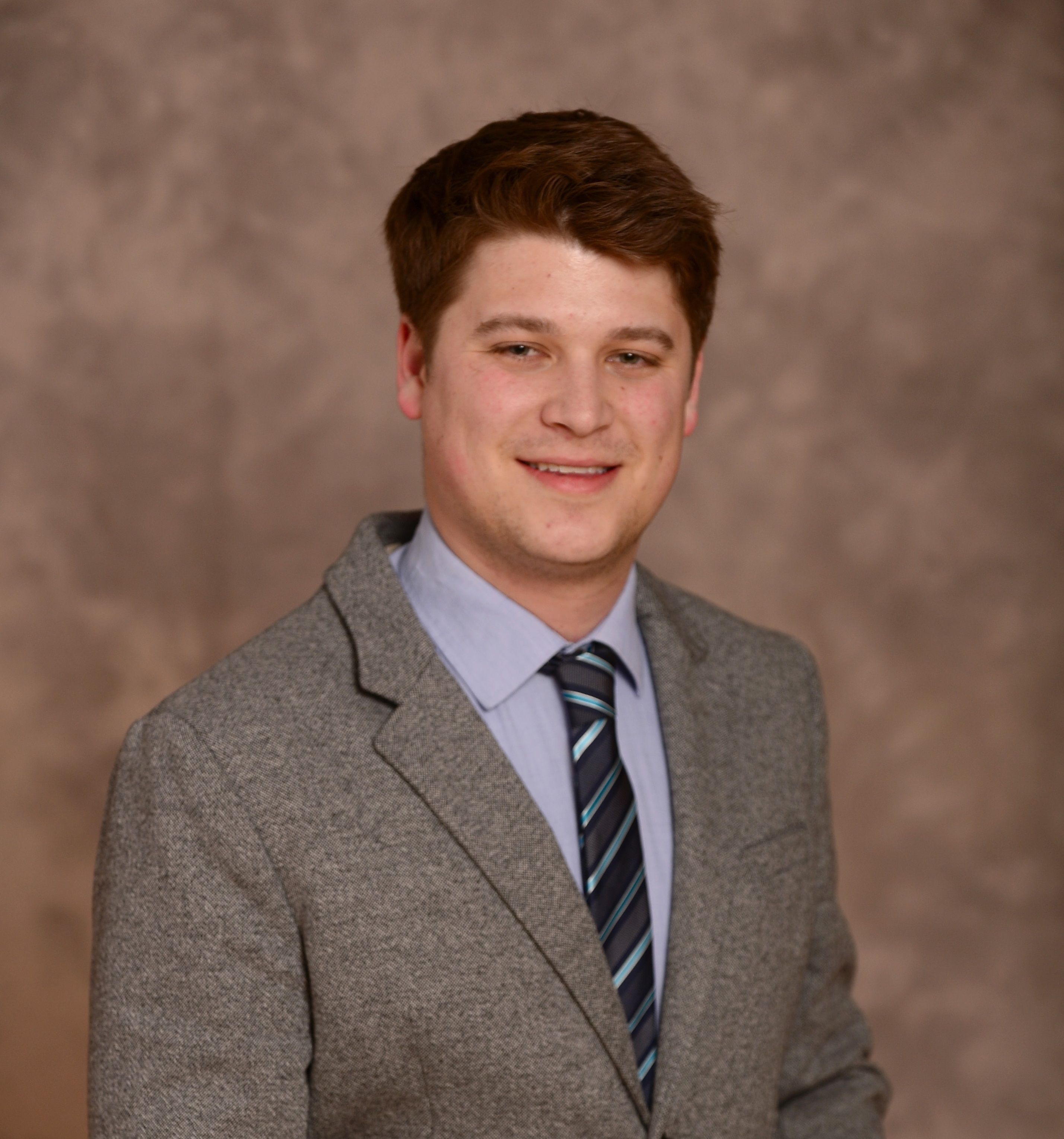 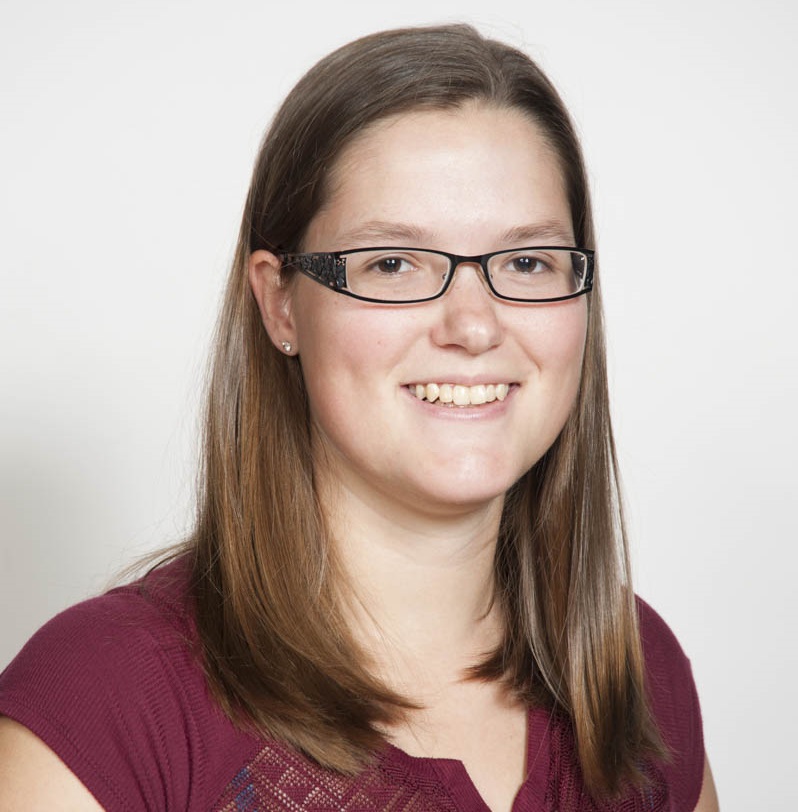