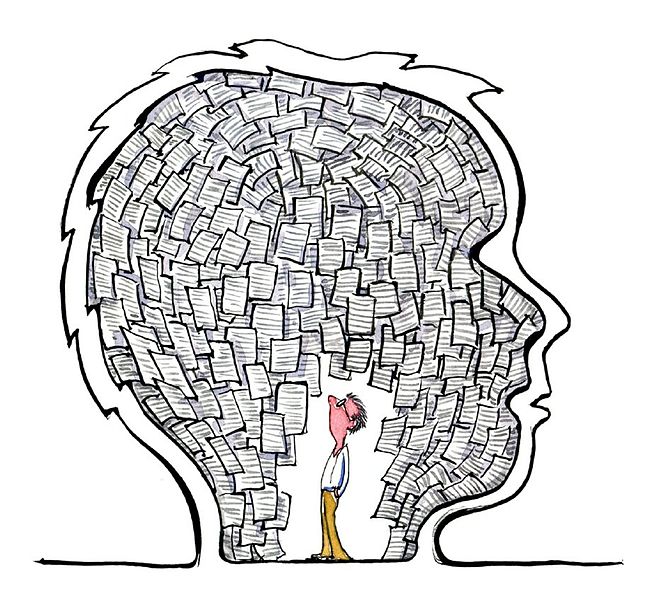 Project A: Every seven years, all academic departments produce a report assessing their own programs. Make believe that you have been asked to evaluate the psychology major as part of the department’s review effort. Your product will be an APA style research report that will be submitted to the Psych Department Program Committee. The goal is to contribute feedback, from a student’s perspective, regarding the question: Are students being properly served by the department? If not, what changes would be suggested?

Project B: Cognitive Science is an interdisciplinary field that seeks to understand how the mind works. Areas of study that contribute to cognitive science include philosophy, psychology, philosophy, computer science/artificial intelligence, neuroscience and linguistics. Many universities have separate departments of Cognitive Science, whereas, no such department exists at SU. Your task is to make a case either in favor or against creation of such a major or minor or separate department at SU, from a student’s perspective. What would the demand be for it? How would students benefit from it?

Include a short literature review (at least three sources). These need to be from legitimate, reputable sources, although not necessarily peer-reviewed journals.

12/4: Abstract, Results, and Discussion due