A note from your instructor:

"In this course, primary sources might include newspaper reviews written at the time of a show’s premiere, promotional materials (e.g., print ads or commercials), interviews with a musical’s creators or performers, audio or video recordings of a performance (e.g., cast albums), and a musical’s book (that is, its script) and score (piano-vocal scores are fine for our purposes). Secondary sources should include scholarly perspectives taken from peer-reviewed journals and/or books."

EasyBib is a citation management tool designed to help you corral your sources as you find them. There are many out there, but EasyBib is the one that the library supports.

Essay #2: Researched argument about a musical revival or film adaptation
4 (full) to 6 pages, double-spaced, plus a Works Cited page

Prompt: Select a film adaptation or major stage revival of a musical and, using a minimum of five sources, make an argument for how and why it was relevant for audiences at the time of its premiere. You should discuss in detail at least two songs from your musical.

Final Paper due Friday, May 5.

Near the end of the semester, you will prepare and deliver a 20-minute presentation with two or three classmates. Your group should find a musical that we are not studying in class, and make a researched argument about how that musical spoke (or speaks) to its particular socio-historical moment. The musical you choose should be a first-run stage production—i.e., not a revival or a film musical. Your presentation should draw upon both primary and secondary sources and fully orient audience members to the musical you’re investigating. 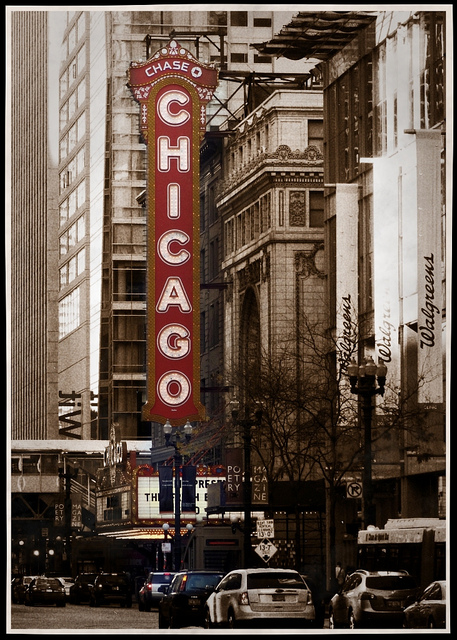