Effective immediately Salisbury University will no longer be able to enroll new students into the SU ROTC program. The US Army Cadet Command has made the decision to reallocate resources that were used to support the SU program to other parts of the country. While we here at SU are extremely disappointed in this decision, we are still very supportive of the mission of the US Army ROTC program and appreciative of the leadership of the University of Delaware Blue Hen Battalion for their continued support. Please feel free to contact Dr. Douglas DeWitt at dmdewitt@salisbury.edu or (410) 543-6286 if you have any questions and/or if he can help you regarding ROTC.

The current remaining ROTC candidates will still be supported by the SU libraries until these students graduate.

This program provides students the opportunity to take courses in leadership and management through the University of Delaware and as electives to an SU degree. As enrollment targets are met, these courses are being offered on the SU campus for SU credit. Information regarding the program can be found on the University of Delaware Web site at www.udel.edu/armyrotc or from the SU Provost’s Office at 410-543-6020.

There is also an ROTC nursing scholarship program. (click on the Army Nurse Corps patch to find out more about Army nursing)

About Me: I am a research librarian and the librarian liaison to ROTC/Military Science.  My purpose is to help you find what library resources you may need and to help you save time in doing your research.

While my picture may not reflect it, I come from a military background.

My father was in the U.S. Army for 33 years, reaching the rank of full colonel. During his time in the service he served in combat in the Pacific during WWII as an artillery officer in the 33rd infantry division and much later was Chief of Staff of logistics for MAAG Vietnam, predecessor to MAC-V, in Saigon from 1959-1961. I accompanied him to Vietnam (before the war) and elsewhere as a military dependent.

During my time in service during the Vietnam Conflict, I served for a year in Thailand with the 8th Tactical Fighter Wing known as the “Wolf Pack” under Colonel Robin Olds, a well-respected fighter ace from WWII.

Our unit was bombing targets in North Vietnam and along the Ho Chi Minh Trail and our F4’s also served as MigCaps escorting F-105s on their bombing missions. Our unit was credited with the most Mig Kills of any USAF unit during the Vietnam War and later received the President Unit Citation.  I was a munitions driver working on the flight line servicing these aircraft. [see pics below]

While the Vietnam "War" was justifiably controversial, I lived in Saigon from 1959 to 1961, and I personally knew, through my father, South Vietnamese officers and one officer's family who definitely did not want to live under a communist regime, so I had a personal interest in their plight.  Should we have placed troops on the ground to fight the war for them, that's a good question?

Anyway, being a former “Army Brat” and later a serviceman in the USAF, I do have some background in the military culture, although it was a long time ago.

And I do appreciate the sacrifices you folks make when you join the service, and I wish you good luck with your career!

An F4 Phantom loaded and ready to go. 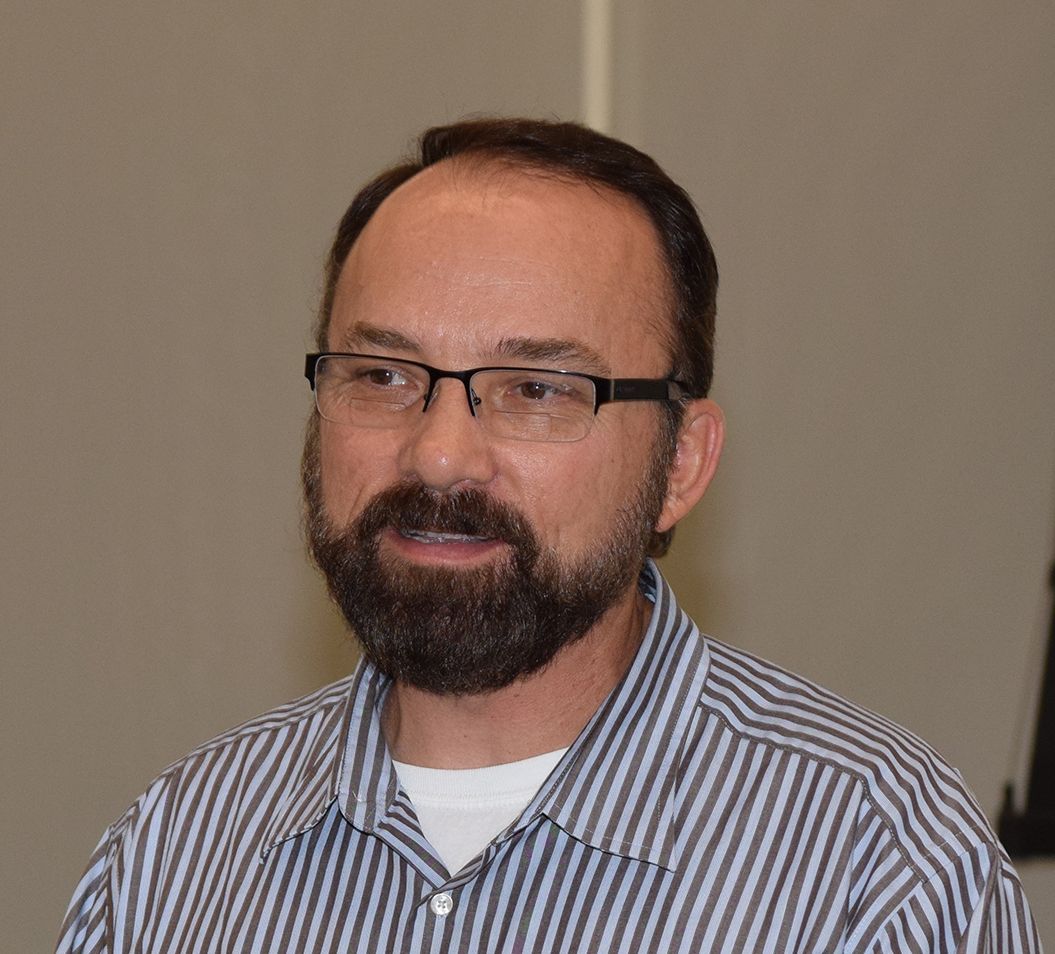