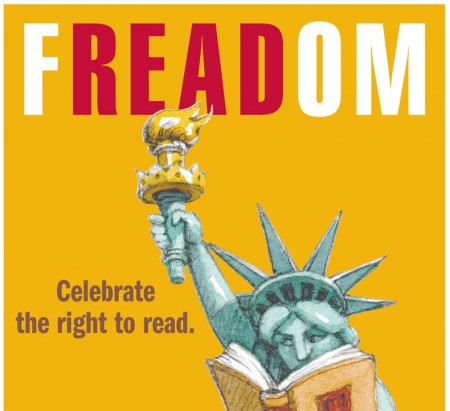 Top Most Challenged Books in 2017 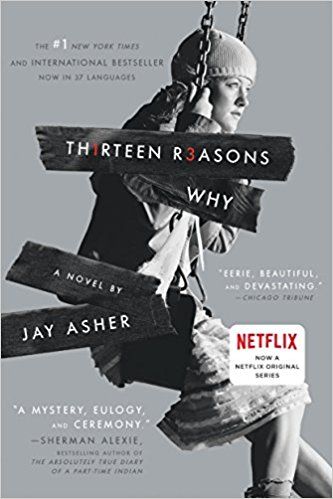 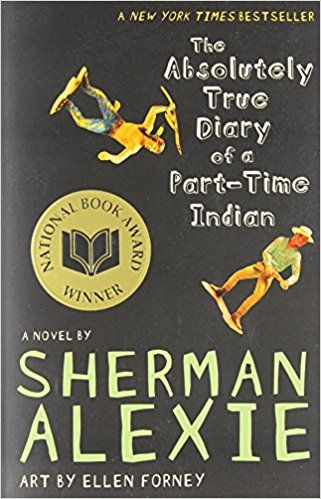 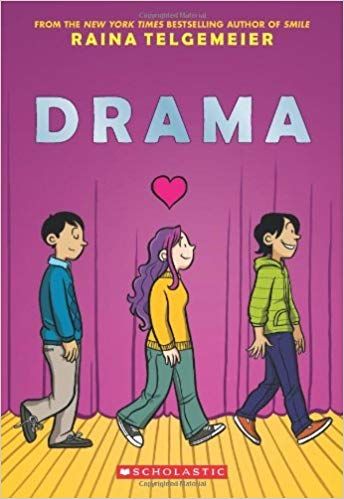 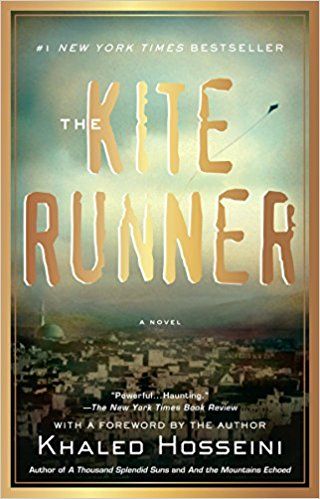 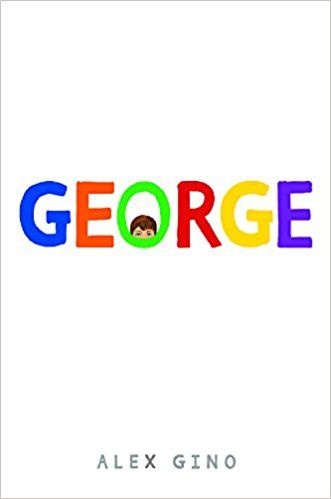 6.  Sex is a Funny Word: A Book about Bodies, Feelings, and YOU, by Cory Silverberg
Reasons: Sex Education 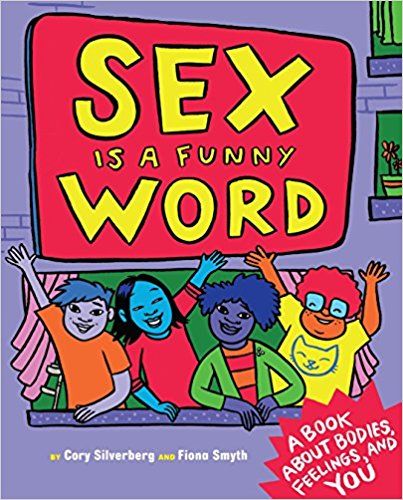 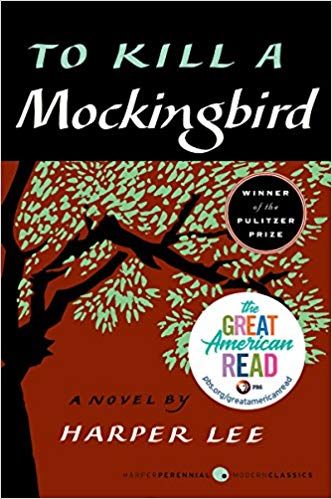 8.  The Hate U Give, by Angie Thomas
Reasons: Drug Use, Profanity, “Pervasively Vulgar” 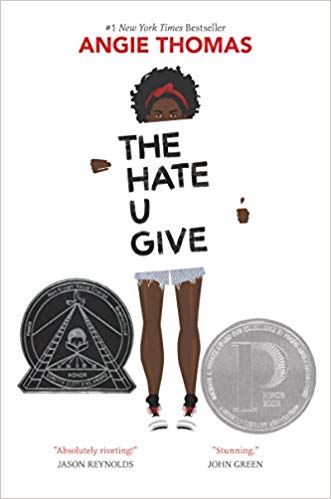 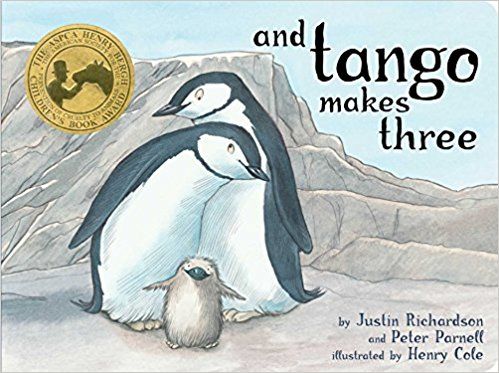 10.  I Am Jazz, by Jessica Herthel and Jazz Jennings
Reasons: Gender Identity 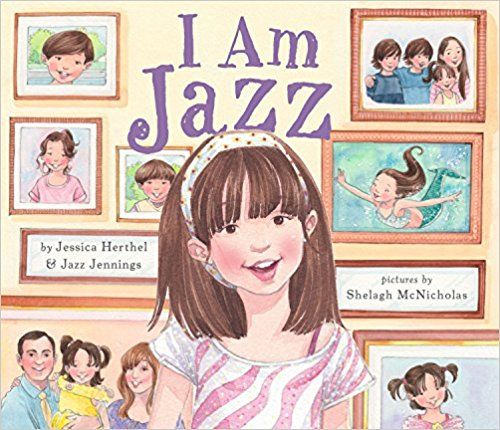