This year SU Libraries is again joining with other libraries in calling attention to the issue of books being banned and challenged in the United States.  Partnering with the folks behind Call Me Ishmael, SU Libraries has procured a special Call Me Ishmael phone for the entire year - an actual phone that lets you pick up the receiver and choose from an ever-changing list of book reviews that fellow book-lovers have left.

In honor of National Banned Books (Awareness) Week, we are encouraging everyone at Salisbury University to both listen to and record reviews of favorite banned/challenged books.

We will be featuring SU voices on the phone starting Monday, September 26th all the way through Friday, October 21st!

Interested in participating?  Click on the Join Us! tab for specific steps on how to make it happen! 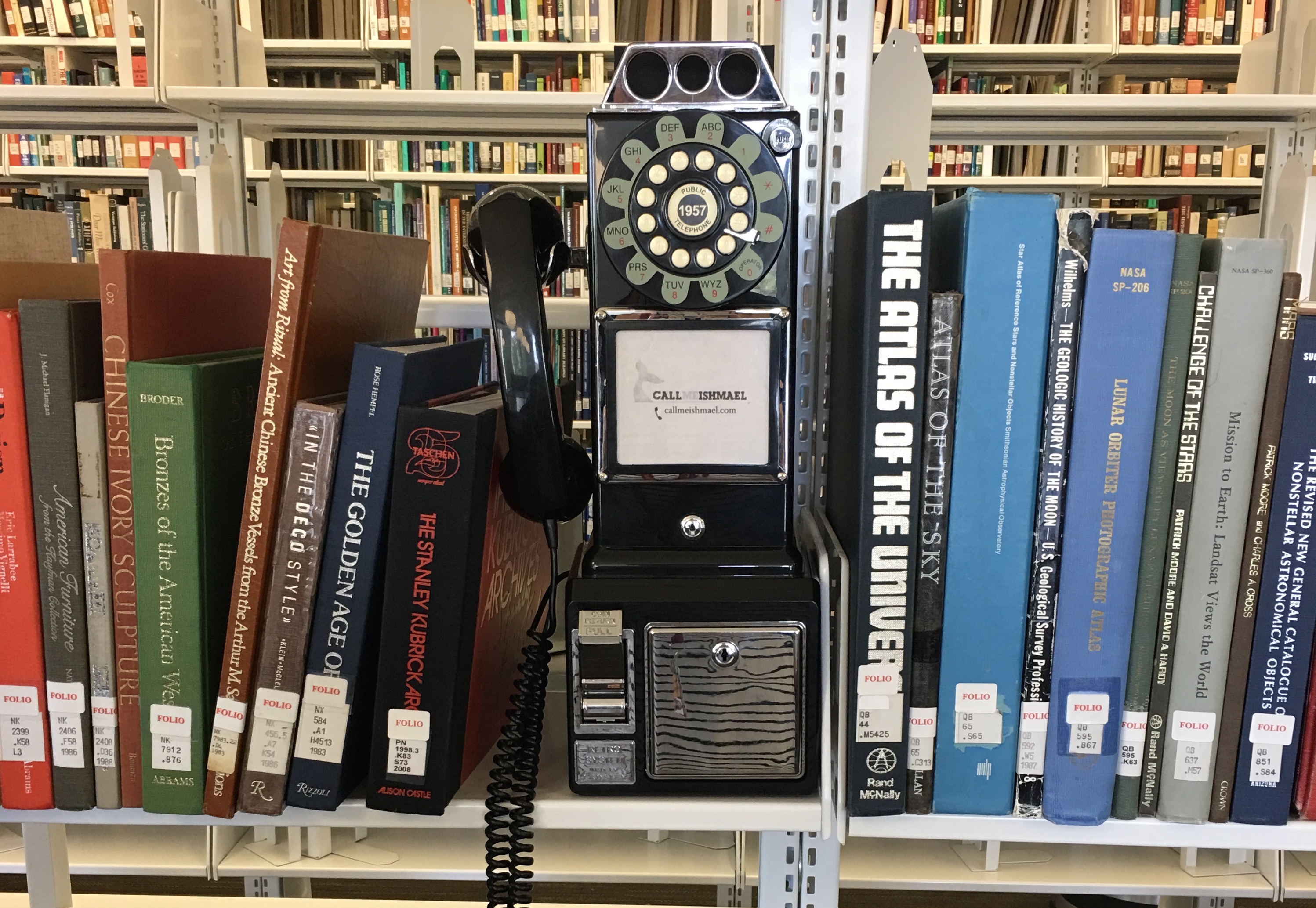