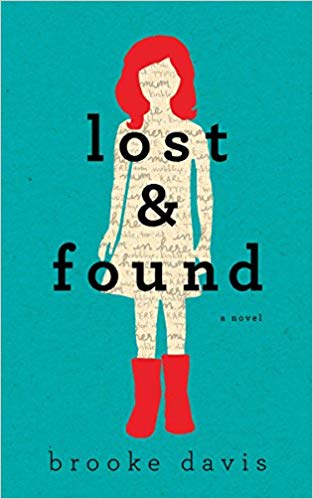 Lost and Found is a tale about a little girl who lives in Australia. She is left in in a department store by her mother and told not to leave. Her mother would be right back. As anyone can see, the future of this little girl is not going to be the same. She is inquisitive, endearing and lovable. On her new journey, Millie, meets the old woman, Agatha, and Karl. The main characters have their own oddities such as Agatha yelling all the time even when others can't hear her. Karl was a touch typist but now types things on the table or in the air. Millie is obsessed with death. Even before Millie's father passes, she wants to give a spider a proper funeral. Between the three, they have quite an adventure across Australia into the bush (desert). I wanted to shake them and tell them to return to reality, but then there wouldn't be a story. It is the creation of odd characters that makes for a good tale. I liked the story and kept reading to see how things would turn out especially Millie. I was however disappointed. There are things lost and found and perhaps a new life for all three characters. I won't tell you the ending in case you want to read this book.