During our primary source session, each student will complete one primary source analysis worksheet for the collection their group has chosen. Please check the type of document (written, photograph, poster/cartoon, or artifact) and complete the associated worksheet.

William F. Robinson was a bootmaker from the Delmarva Peninsula during the mid-nineteenth century. Operating from Dorchester County, Maryland (1847-1854) before relocating to Sussex County, Delaware (1868-1872), these ledgers document Robinson's business transactions and customers.

This ledger transcription concerns the activities of Sarah M. Tarr, a bonnet maker in the 19th century. The ledger contains descriptions of work done, the name of the clients, dates, credits, and debits from 1842 to 1850. 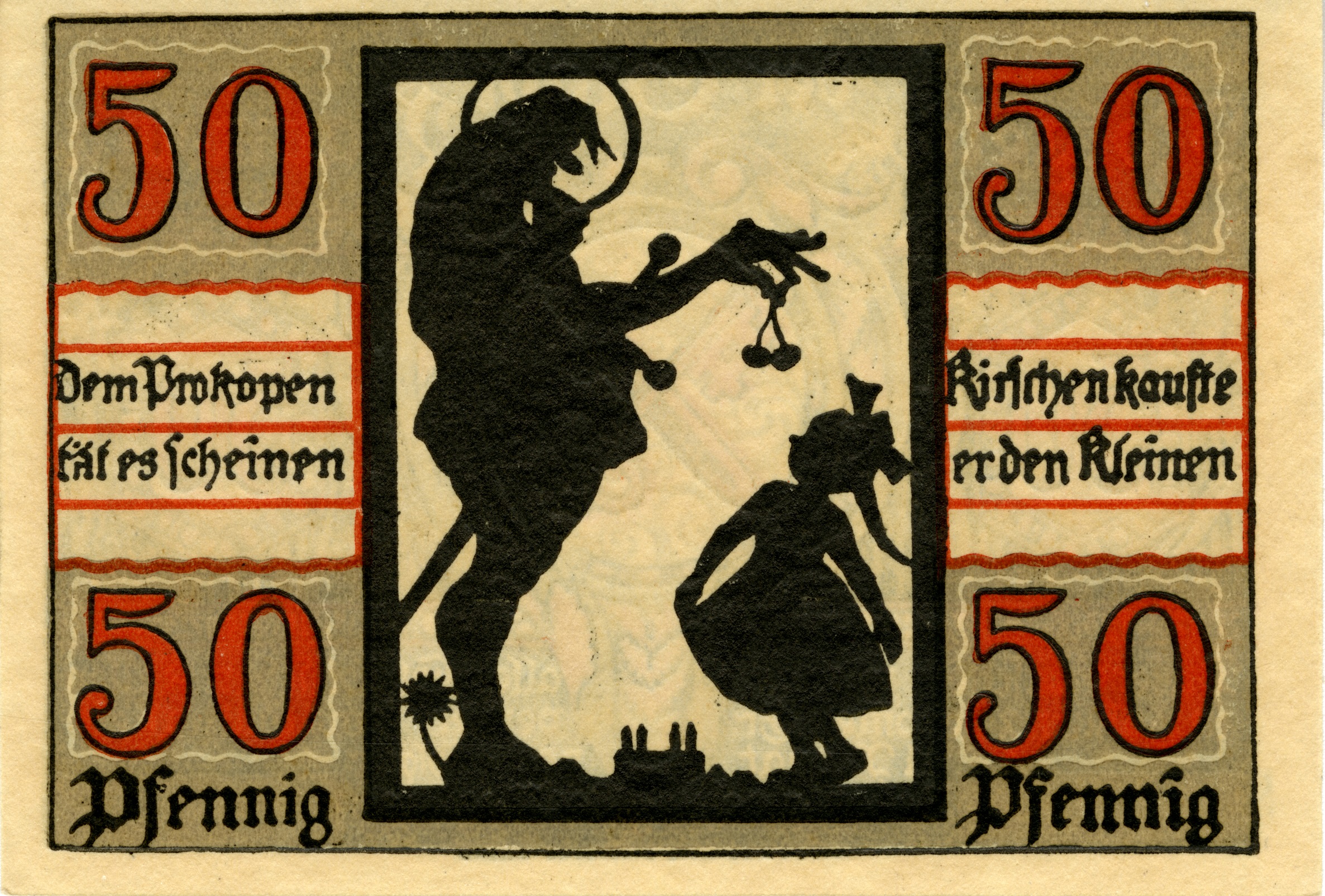 53 Stages of the Tokaido

This album contains 256 labels from Japanese matchbooks likely created between 1940 and 1950. The matchbook labels, which advertised in both English and Japanese, have been pasted on to 46 individual pages. One image depicts Mickey Mouse on a Pachinko Parlor advertisement.

"Singing While Shucking Oysters at B & L Packing Plant," 1954

Audio recording of "Singing While Shucking Oysters at B & L Packing Plant," located in Bivalve, Maryland, 1954. From 2014.008 Nancy Robertson Collection at the Nabb Research Center.

Part of the Freedom Ainsworth Collection, the Brigg Peggy ledger concerns the finances of the trading ship Brig Peggy, including the expenses of building and outfitting the ship, cargo carried, and the commanding officer's notes, as it traded between the Wicomico River and the Caribbean.